Excited to play in Multan for the first time in 14 years: Babar Azam 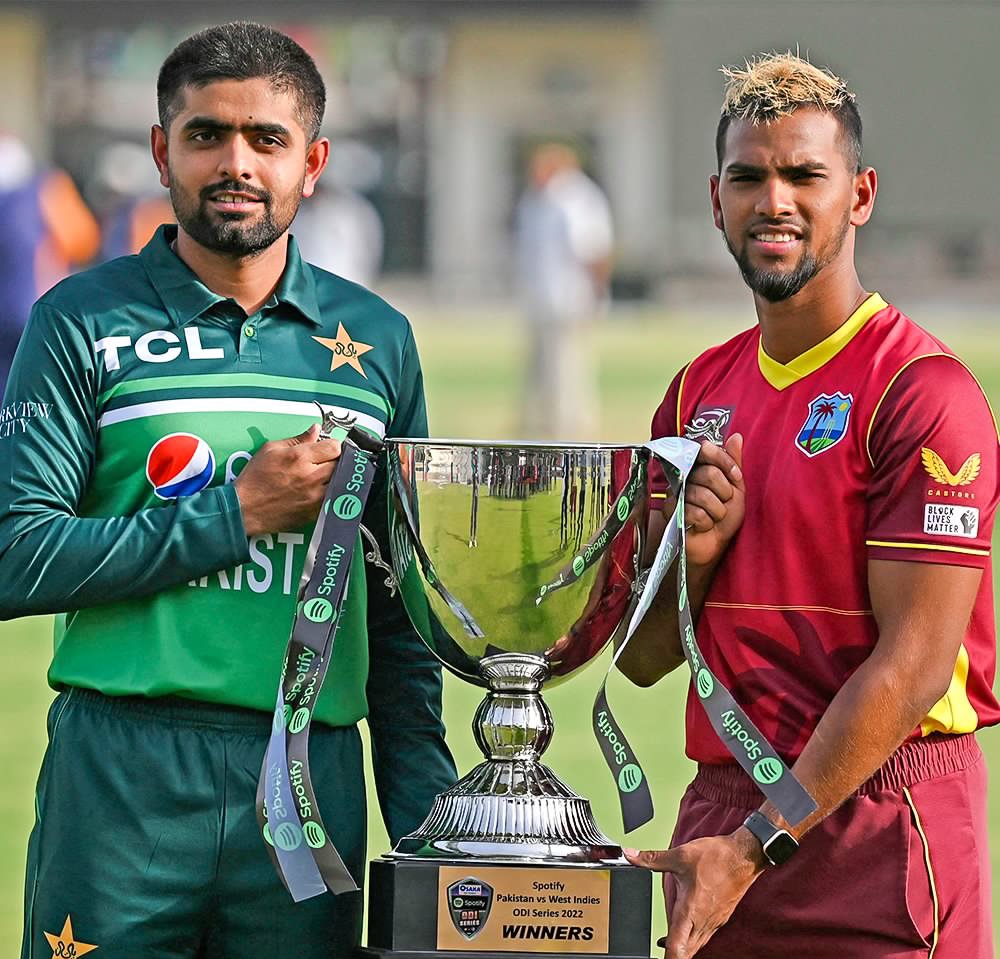 Srinagar: Pakistan cricket team skipper Babar Azam has said that team is not concerned about the hot weather and are excited to be playing first time in Multan im 14 years.

Pakistan is set to clash with visitors West Indies in ODI series in Multan.

“As a team, I’m very excited for the series because we are playing here [in Multan] for the first time in 14 years,” Babar said.
“I know that the local fans have been eagerly waiting to watch their stars in action. I hope that they will equally support both teams,” Babar further said.

About hot weather Babar said, “The good thing is that there is wind here which makes sure that we don’t feel the intensity of the heat. When we were practicing yesterday, it wasn’t as hot as we thought it would be. I don’t think the weather will affect the matches significantly”.

He also brushed aside the notion that they will take West Indies lightly in the upcoming series.

“We won’t make them easy. West Indies have experienced players as well as good young players,” he said.

Azam also feels that winning the home ODI series against Australia has given the team a huge boost and is hopeful they will continue the winning momentum.

“Winning the last series [against Australia] has given confidence to the entire squad. We will try to continue our winning momentum in the series against West Indies as well,” he concluded.