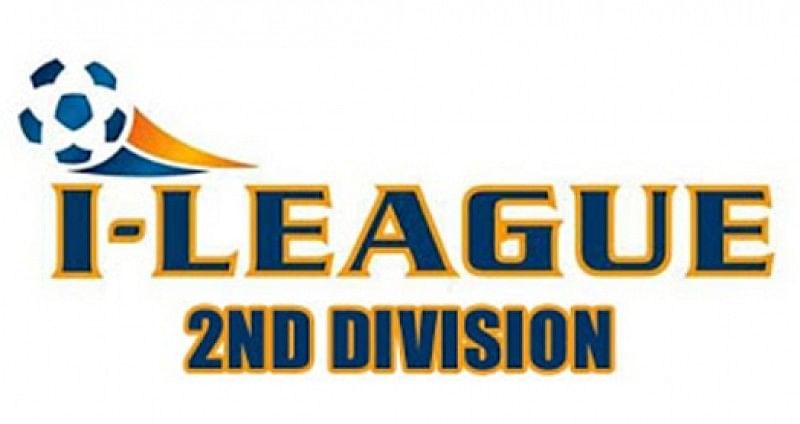 Srinagar, 14 September : As per reports All India Football Federation (AIFF) has launched probe into the allegations of two Kashmir based football clubs to have submitted fake documents for second division I-League licensing .

As per reports AIFF is verifying the allegations and has approached J&K Bank in this regard for the verifications of Bank Guarantee of Rs 25 lakhs submitted by the two clubs.

Though , only Hyderya Sports FC is set to represent J&K in Second Division I League , but the AIFF is also checking documents of Downtown Heroes FC.

Soon after NIFF allegations , Downtown Heroes FC issued statement saying it has nothing to hide and is ready for probe. The club had even written to AIFF for the investigation in order to clear its name.

Meanwhile sources have told KSW that AIFF has approached J&K Bank for the authenticity of bank guarantees . Bank officials in that regard have approached concerned Branches for verification.

While authenticity of documents is being ascertained the role of two JKFA members in all this has been questioned .

One of the senior JKFA official is said to have mislead AIFF and may be in serious trouble if allegations come out as true.