It was thriller as the outcome was decided in the last over.

Batting first after winning the toss NCC Nowpora went on to post 127 runs on board in allotted 20 overs. Zahid was highest scorer for them with 50.

FCC Baramulla after losing two early wickets went to win match in the last over.

Assistant Director Food and Supplies who Tariq who is also Captain of FCC Baramulla was inspirational for his side. He recieved the winning trophy. 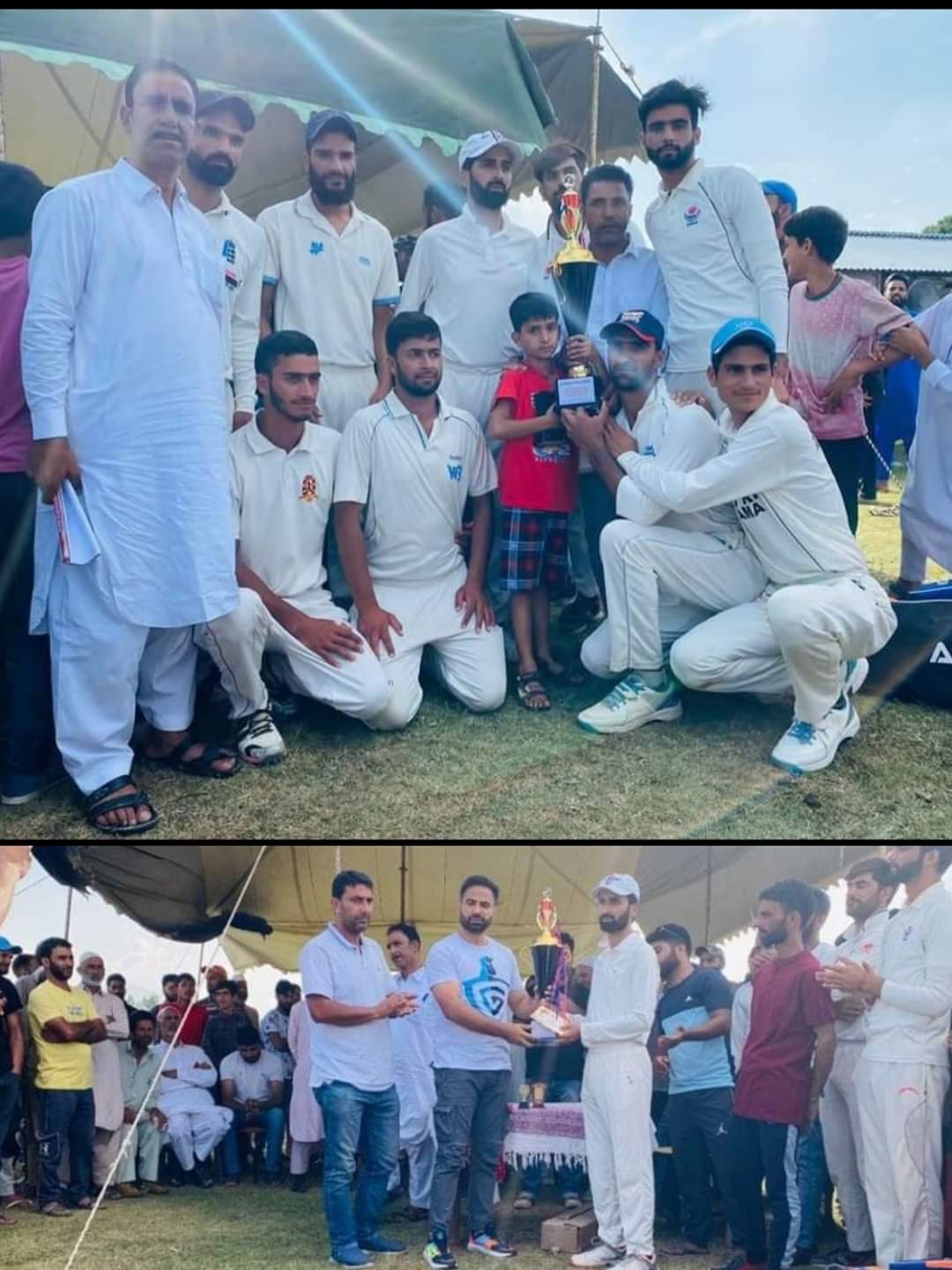