Karachi: The Federation of International Cricketers Association (FICA) is waiting for a report from security experts before it responds officially to the planned tour of the World Eleven to Lahore next month.

He will give his report this week to FICA,” a PCB source aware of the developments told PTI. Former Zimbabwean Test batsman Andy Flower is working on behalf of the PCB and ICC to put together the World Eleven team. 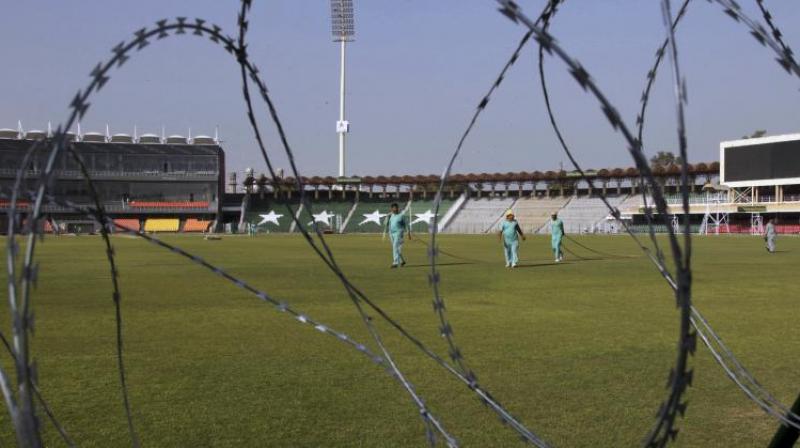 The source confirmed that top players are being offered sums between USD 75 and 100,000 for the three T20 matches in Lahore between September 11 and 19 and a pre-tour camp in Dubai.

“The ICC, ECB and some member boards are supportive of the tour but the Pakistan board (PCB) also has to give the final go-ahead for the security arrangements for the tour,” he said.

He said PCB top officials have started a series of meetings with the Punjab government and interior ministry to get security clearance for the tour. Flower, who remained head coach of England until 2015 and also works as Technical Director with the ECB, has been tasked with coaching and managing the World Eleven side.

“The PCB is keen to have the three matches in Lahore as they would be high profile and give the board a strong platform to convince other teams to tour Pakistan coupled with the successful hosting of the Pakistan Super League final earlier this year in Lahore,” the source said.

The source said when the PSL final was held Dickason and other security experts had come to Lahore to inspect the security arrangements for themselves. “The PCB has been cooperating fully with the security experts so that FICA can also be convinced about players’ safety in Lahore and international cricket should be resumed in Pakistan,” he said.

The PCB has said it intends to hold atleast eight matches of the third edition of the PSL in Karachi and Lahore including the final and sources say they have offered to pay the foreign signings an extra USD 10,000 to 15,000 in their agreement clauses if they agree to play in the two venues.