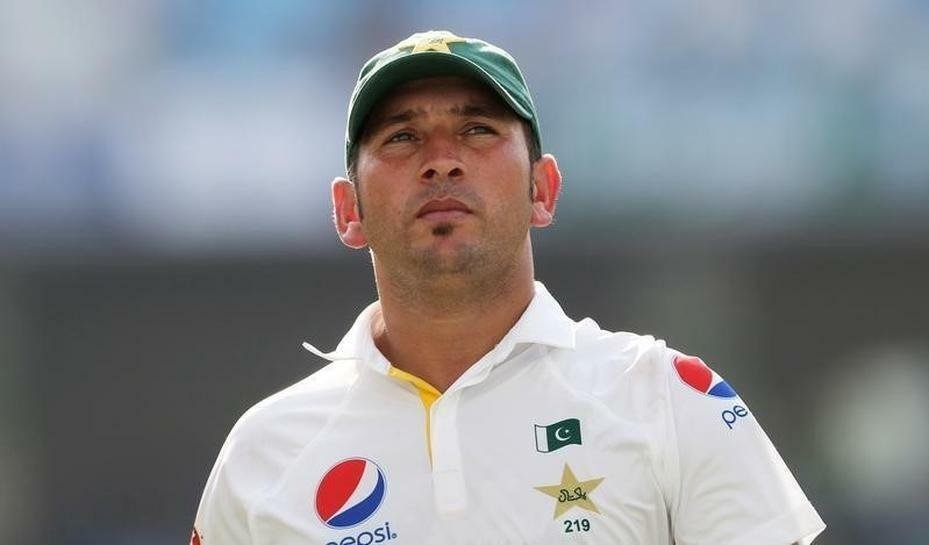 Srinagar, December 21: In a major news coming from Pakistan cricket, leg-spinner Yasir Shah has been named in the Police FIR along with his friend in an alleged rape case.

As per reports FIR registered with Islamabad Shalimar Police Station states that Yasir and his friend Farhan were allegedly involved in a rape and harassment of a 14-year old girl.

The girl accused Farhan of raping her at gunpoint and also stated that she was harassed and was filmed ordeal.

“When I approached Yasir on WhatsApp and told him about the incident, he made fun of me and said that he likes underage girls,” the complainant alleged in the FIR.

She also added in the FIR that the Test leg-spinner warned her of dire consequences if she exposed the whole matter.

“Yasir Shah said that he was a very influential person and that he knew a high-ranking official. Yasir Shah and Farhan make videos and rape underage girls,” she alleged.

The complaint also says that Yasir offered the girl to buy her a flat and bear all of her expenses for the next 18 years after she approached the police.

Islamabad Police has said that the victim had undergone a medical examination.
“The investigation will move forward in light of the circumstances and the results of the medical exam,” the statement said, adding that the case will be probed on merit.

“Indiscriminate legal action will be ensured if evidence of rape comes to light,” police said.

Meanwhile, the Pakistan Cricket Board (PCB) taking note of the incident without naming , said that it had noted the allegations levelled against one of the board’s “centrally contracted players”.

The PCB said that it was “presently gathering information at its end and will only offer a comment when in possession of complete facts”.