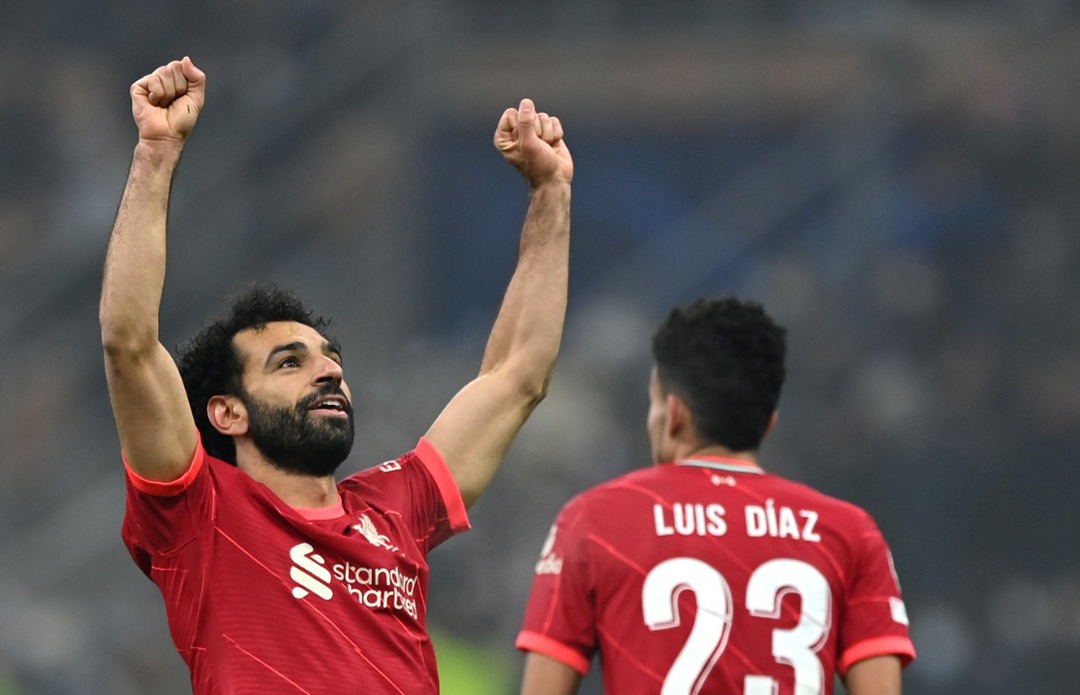 Srinagar, Febuary 17: The two late goals by Roberto Firmino and Mohammad Salah were enough to seal a hard fought win for Liverpool FC against Inter Milan in the Champions knockout last-16 first leg on Wednesday.

Despite Inter Milan having better of the first-half chances, but Liverpool were resilient if not at their very best as they comfortably held the hosts at bay.

Firmino flicked home from a corner to break the deadlock in the 75th minute.

With their resistance broken, the errors started to creep in for Inter and Salah pounced when they failed to clear a long ball into the box to put the game to bed seven minutes from time.

Even with the away goals rule no longer in force, the victory puts the 2019 Champions League winners in a commanding position ahead of the return leg on March 8 at Anfield.