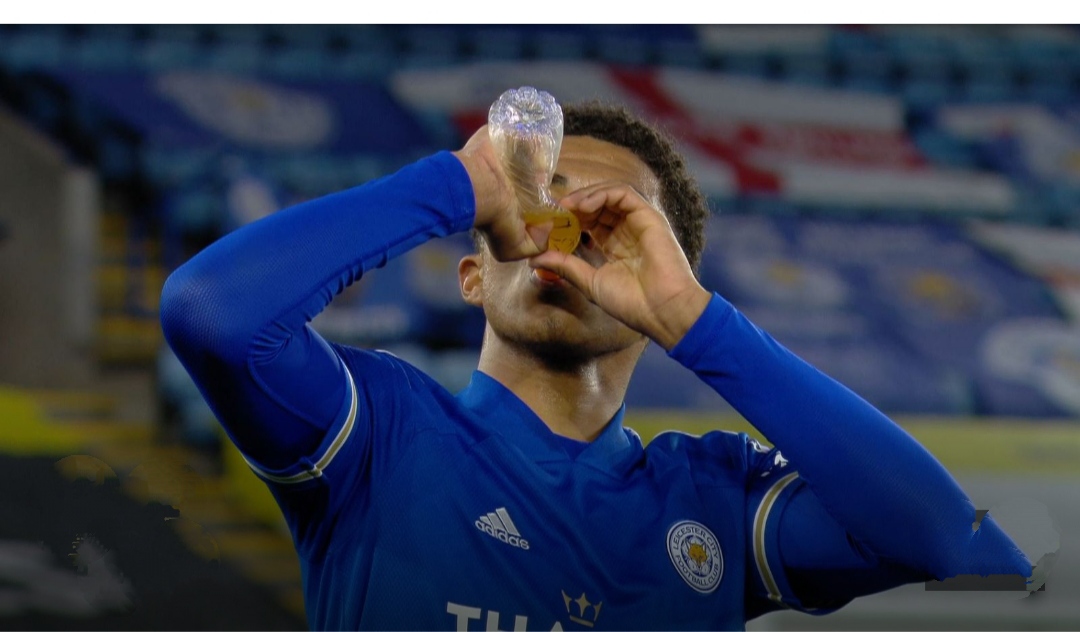 Srinagar, April 27: In a first and the gesture that is being appreciated all over , the Premier League game between Leicester City ans Crystal Palace was paused on Tuesday to allow players Wesley Fofana and Cheikhou Kouyate to break their Ramadan fast.

The game was paused for five minutes in order to allow players break thier fast and put some energy gels into thier body.

As per reports it was as per pre match agreement between Leicester and Crystal Palace with referee Graham Scott that there would be a pause in Tuesday’s game after half an hour to allow Wesley and Cheikhou to break their Ramadan fast.

As the time to break fast approached Vicente Guiata delayed taking a goal kick on the half-hour mark to allow Fofana and Kouyate to take energy gels at the side of the pitch.

According to reports it is for the first time in the history of Premier League that a game was paused for Ramadan break to allow Muslim players break thier fast.

Fofana has tweeted, thanking Guiata, Palace and the Premier League for allowing him to break his fast.

Leicester Manager Rodgers substituted Fofana after an hour against West Brom on Thursday.

“It was just one where I thought if I could get him off then he could get some food into him on the bench, and just protect him a little bit,” Rodgers said after the West Brom clash. “I’ve worked with lots of players with devotion to their faiths and for a lot of the guys it gives them strength.

“He’s finding an incredible strength to play continuously and train during Ramadan. He’s a special talent and a big player for us.”

Similar incident happened earlier in the Turkish league wherein game was stopped in order to allow players break thier fast.

In cricket , Pakistan batsman Mohammad Rizwan was recently seen playing despite being on fast while as in IPL Australian David Warner and New Zealand skipper Kane Williamson were seen fasting alongwith thier Sunrisers Hyderabad muslim players Rashid Khan and others .