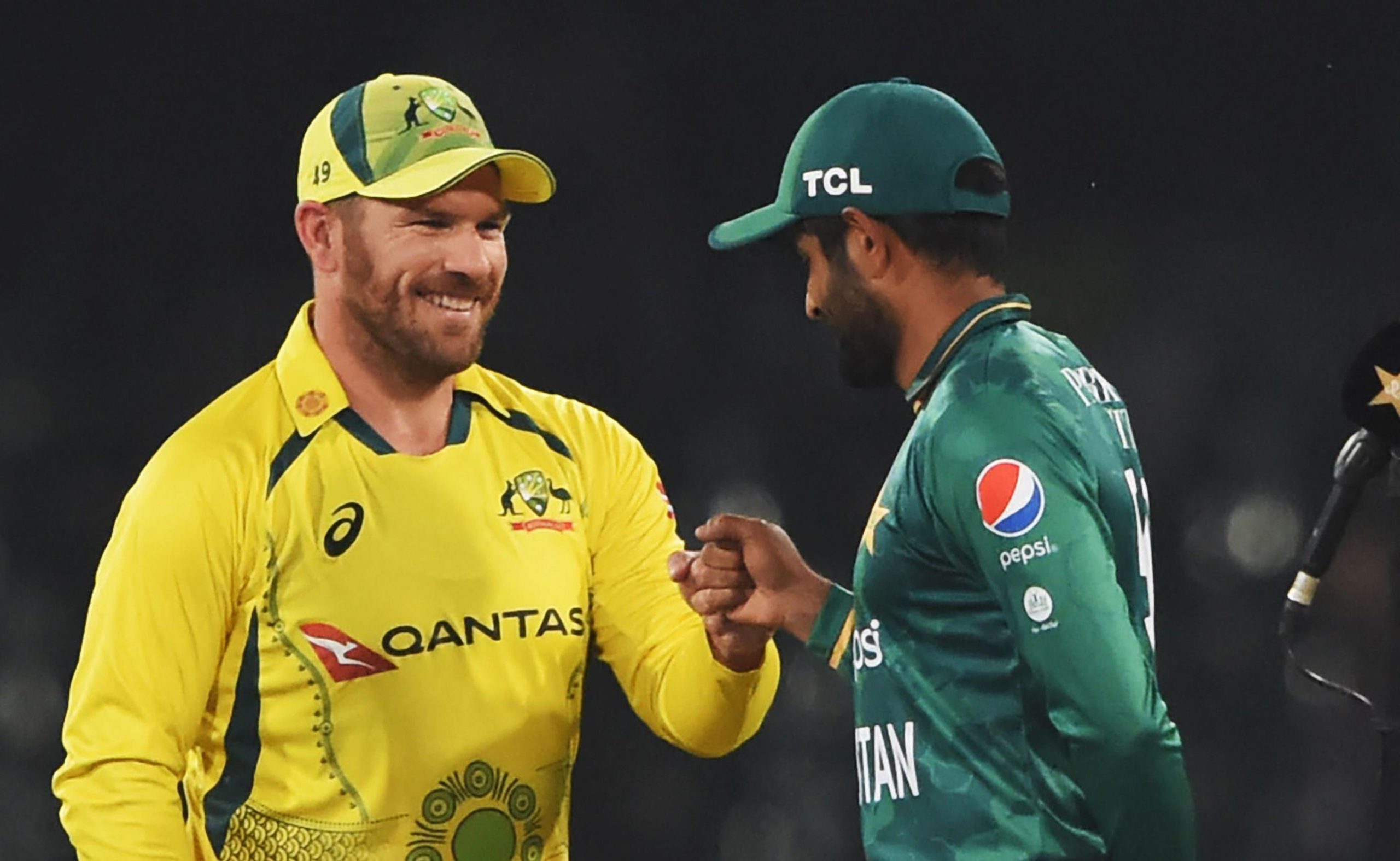 Dubai, April 6: A host of former stars are hopeful that Australia’s highly-successful recent tour of Pakistan will lead to more cricket being played in the Asian country.

Australia’s month-long tour of Pakistan came to an end in Lahore on Tuesday as experienced skipper Aaron Finch scored a valuable half-century to lead the tourists to a three-wicket victory in the only T20I.

It concluded Australia’s first tour of the country in more than 24 years, which included three hard-fought Test matches, three ODIs and the one-off T20I that came down to the final over.

The great success of the tour has already led to a chorus of calls for more teams to follow Australia’s lead and play future series on Pakistan soil, with former great Shahid Afridi among a group of ex-players wanting to see more cricket played in the country.

“I would like to thank the entire Australian squad & mgmt for coming to Pakistan for after 24 years,” Afridi said on social media.

“I hope other teams will follow their footsteps & visit Pakistan.”

Ex-Australia all-rounder Shane Watson is a veteran when it comes to playing cricket in Pakistan, with the former star having featured for two different Pakistan Super League sides during his glittering career.

Watson praised the Australians for taking the massive step and making the trip to Pakistan and wants to see more cricket played in the sub-continent nation in the future.

“I am stoked that everything worked out well for the Aussie team to be able to go over there and then also play the quality of cricket that they did,” Watson said recently on The ICC Review.

“It’s a great thing for world cricket and I am very proud of the Aussie boys to have gone over there and played the way they did.”

Former Australia leg-spinner Fawad Ahmed – who was a spin consultant for the Australian side during the tour – was also thrilled to see international cricket make its return.

Fawad, who has represented Australia in three one-day internationals and two T20 matches, was born in Pakistan and only came to Australia as an asylum seeker in 2010.

The Pakistan Cricket Board and a group of prominent former players also Tweeted their support for the Australians.