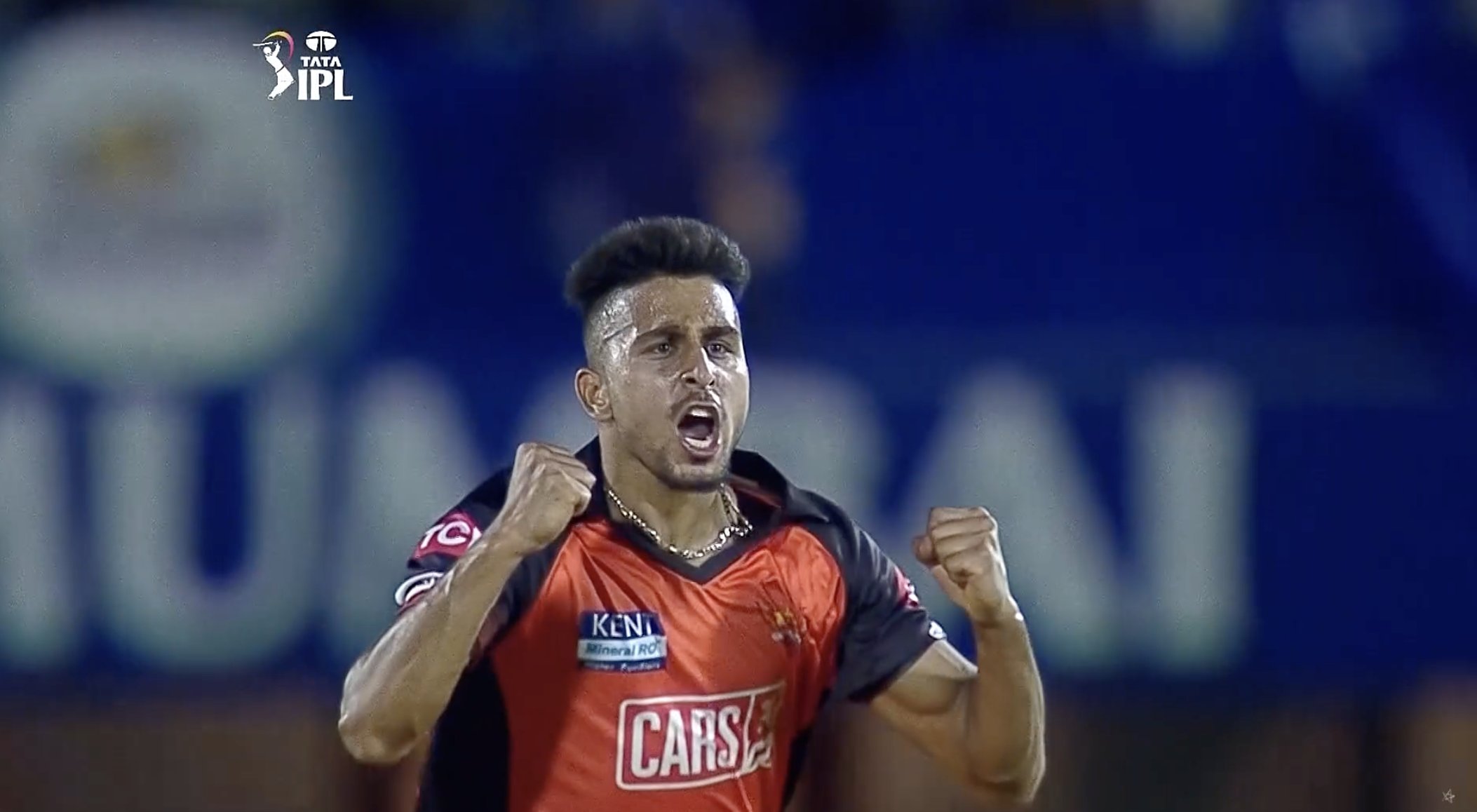 Srinagar, April 16: The pace sensation from J&K, Umran Malik is making heads turn and everyone is in awe of his pace during ongoing IPL 2022.

On Friday, Umran Malik produced a scintillating performance against Kolkata Knight Riders, as he registered figures of 2/27 in four overs, dismissed their captain Shreyas Iyer with a brilliant yorker before Sheldon Jackson cheaply as well.

“After the IPL, they will start preparing for the international matches again. We have an Asia Cup and then the World Cup. They will have to try him out in one of them. On the bouncy pitches of Australia, he can easily take out the Asian batters, whether they’re from Sri Lanka, Pakistan, Afghanistan, or whoever India plays. Maybe the Aussies could play him,” Latif said on his official YouTube channel.

Rashid Latif also said that current generation of batsman aren’t used to facing such extreme pace and Umran Malik will trouble majority of them.

“He could be a very useful bowler there. Because batsmen aren’t used to face such fast bowling nowadays. Most fast bowlers have now dropped in terms of speeds; you look at Mitchell Starc, Pat Cummins… Shaheen Afridi swings the ball really well but he clocks in the range of 145 kph. Haris is there but his bouncer isn’t as effective as he is with his fuller length,” said Latif.

“In future, Umran can make a big name for himself with the white ball.”