Former Pakistani cricketer, Rashid Latif, Mondya expressed dissatisfaction with free-hit being awarded to batsmen when a bowler bowls a no-ball in the limited-overs cricket.

The 52-year-old took to his Twitter account, saying this rule gives rise to corruption in the game.

“Free hit on no-ball, worst rule/law in cricket. The huge window for individual (corruption) act, but effect all teams,” He said.

The free-hit rule, which was introduced in 2007, can drastically change the course of a game as the batsman can play the ball freely with no fear of losing a wicket.

The law states that if the umpire has deemed delivery as a no-ball, whether the bowler steps out of the bowling crease or sends the ball directly above the waist height, the batsman gets a free-hit the next ball.

On free-hit delivery, the batsman can only march back to the pavilion if he gets run-out. Thus, it’s a massive advantage for the batting side. 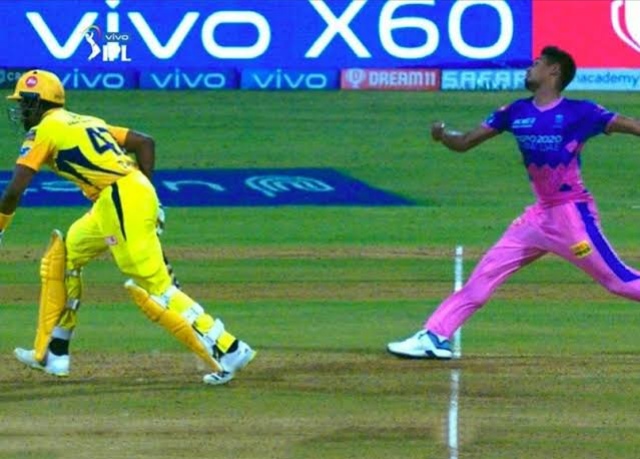