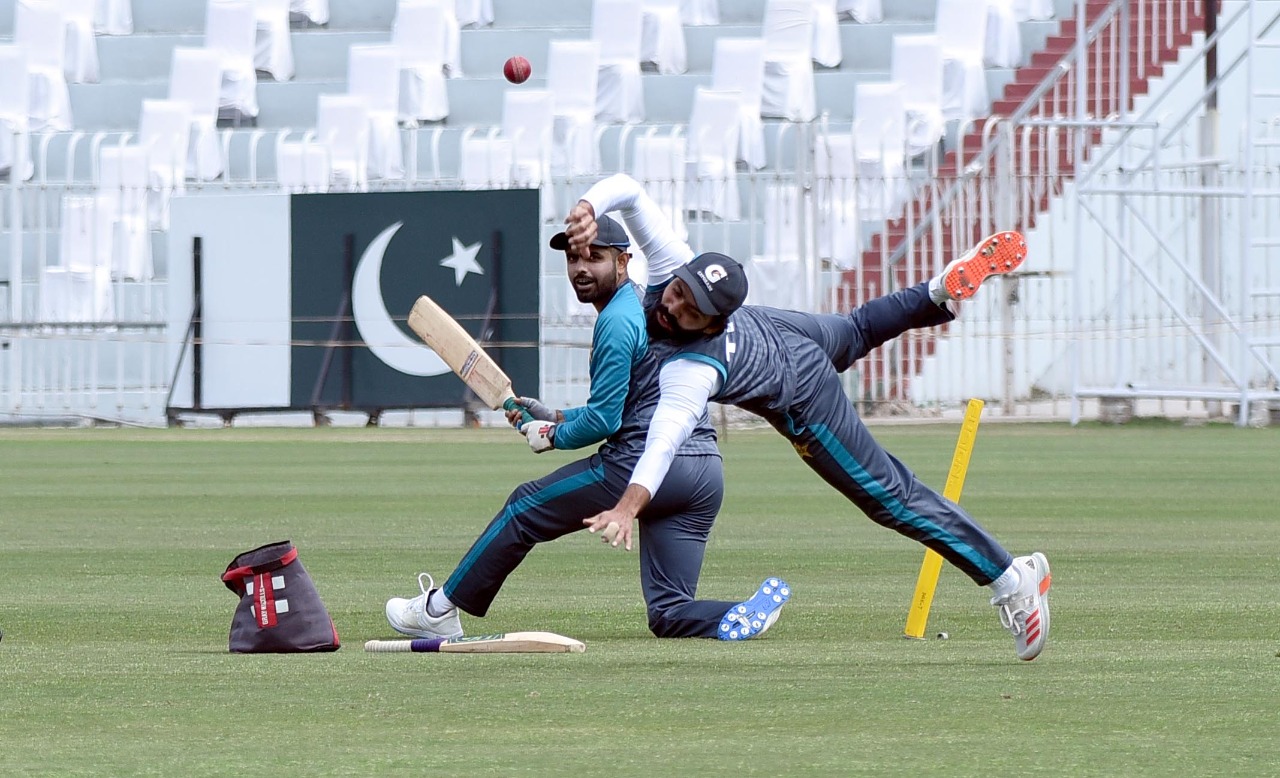 Dubai, March 2: Pakistan’s depth of fast bowlers looks set to be tested after another quick was ruled out of the opening Test against Australia.

Pakistan’s preparations for the first Test against Australia have been dealt a massive blow with news that uncapped quick Haris Rauf has tested positive to Covid-19.

Rauf, who is well known to many in the Australian squad after previous stints in the Big Bash League, will remain in isolation for five days and will be sidelined for the opening Test of the three-game series that starts in Rawalpindi on Friday.

His place in the squad has been taken by travelling reserve Naseem Shah, while fellow quicks Hasan Ali and Faheem Ashraf will also miss the opening Test after picking up injuries during the recent Pakistan Super League tournament.

Youngster Mohammad Wasim Jr was previously drafted into the squad and is in contention to partner Shaheen Shah Afridi with the new ball, while middle-order batter Iftikhar Ahmed may also be used if Pakistan wishes to include an extra spin option.