Earlier, batting first, Shagoo Sports could only make 134 runs, thanks to some top bowling by Ashraff. Nasir Ahmad was the top-scorer with 45 runs under his belt. For Ashraff, Sajad picked three while Bilal and Parvaiz scalped two each.

In reply, Ashraff Sopore chased down the total easily in just 16.5 overs. Parvaiz led from the front, scoring quickfire 51 off 24 balls. Apart from him, Junaid also made unbeaten 43 off 29 balls.

For Shagoo, Talib took two wickets. Parvaiz , for his all-round performance, was named player of the match. 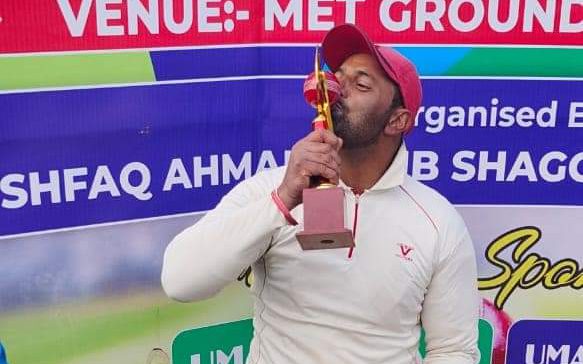