Ganiwani won the toss and elected to bat first.They scored 139 for the loss of all wickets in 19 overs. From Ganiwani  Shakeel played a brilliant knock of 50 runs from 25 balls while as for Friends-XI Bongam Sajad took 3 crucial wickets.

In reply Friends-XI Bongam lose 6 wickets for 50  runs but Sajad and Tariq formed crucial 30 runs partnership .Friends-XI Bongam then were reduced to 103 runs with nine wickets down. With 37 more runs to win with only wicket in hand , Friends XI last two batsman Junaid and Aijaz secured tie for them
The outcome was decided through super over. In the super over Friends XI scored 17 runs while as Gani Wani made only two. 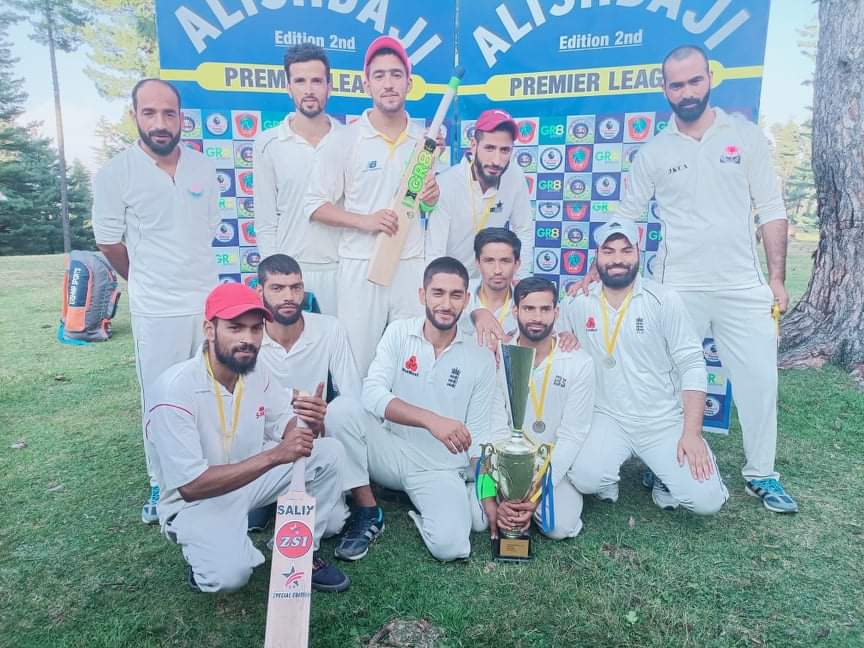