The tournament is organised by JKFA in collaboration with JKSC. 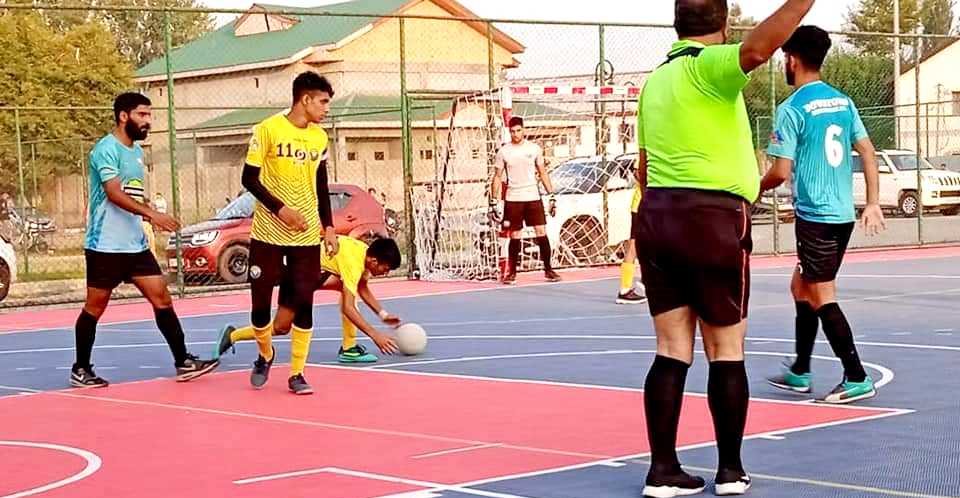