In the semi-final played on Sunday, Real Kashmir FC defeated Hyderya FC by 10-2 margin. Shakir, Basit Ahmad Hayat Bashir and Zafar were the scorers for the Real Kashmir FC.

With this in Real Kashmir FC cruised thier way into the final of the Futsal Championship.

Real Kashmir FC had dedicated match to Sahil Banday whose father had passed away few days ago. 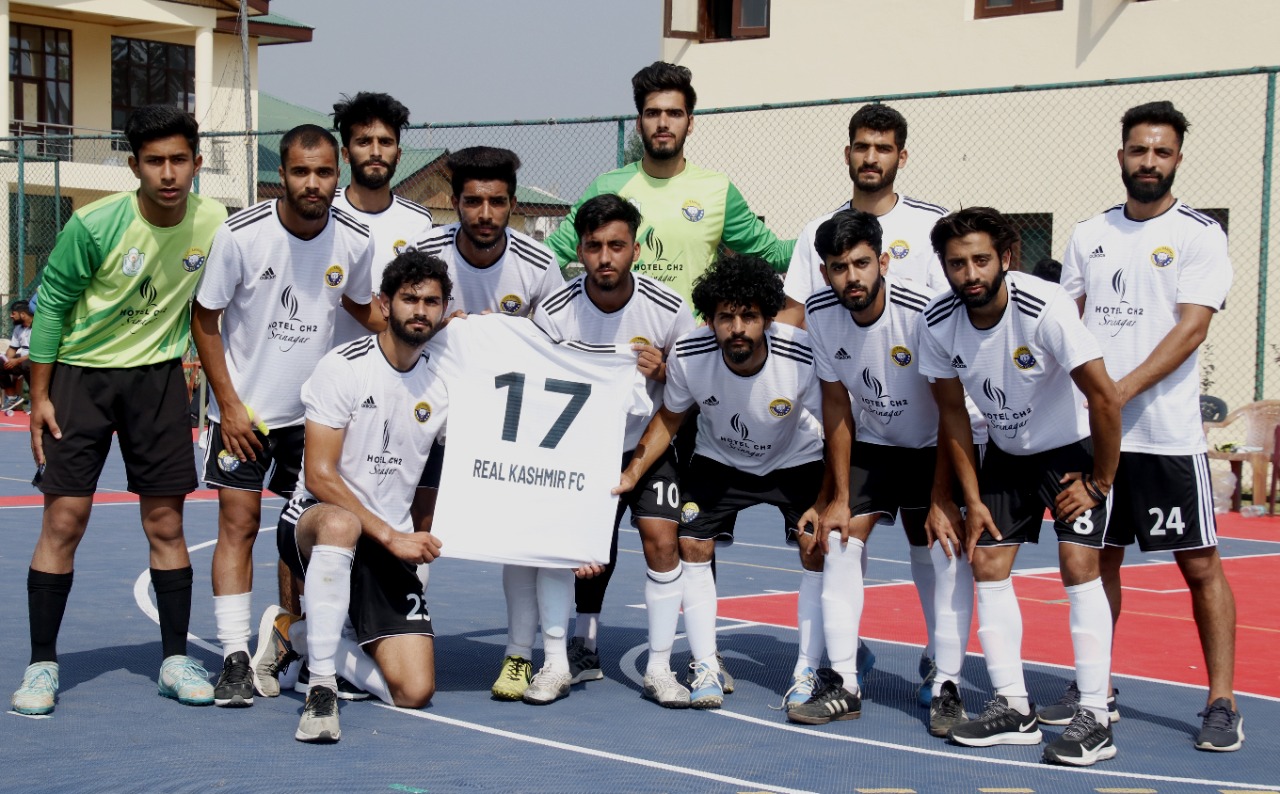