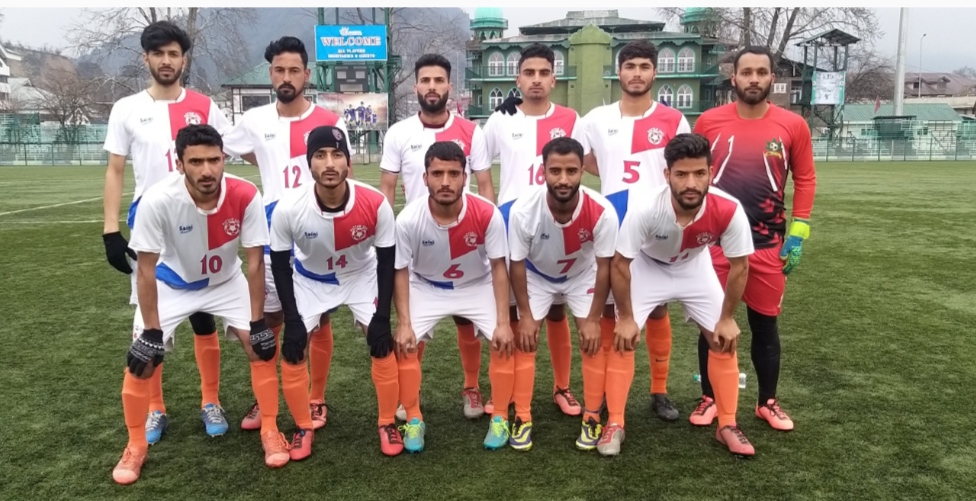 The 2nd match was played between DFA Zone Pattan and DFA Anantnag.A high voltage match attracted the attention of the spectators and the appreciated both the teams for their splendid ball control man to man marking and tactical play. The first half ended 1:1 draw. In the 2nd half DFA Anantnag scored a magnificent goal through a header and increased the margin. The match ended with DFA Anantnag defeating Zone Pattan by 2 goals to one.