Downtown Heroes will clash with Kashmir Panthers FC in the semifinal scheduled on Monday, August 30.

Today’s match was awarded to Down town heroes Sgr as Hydriya FC refused to come here as per fixture to play against the opposite team. Now they qualified for semi finals and now will play against Kashmir panthers on 30.8.21. 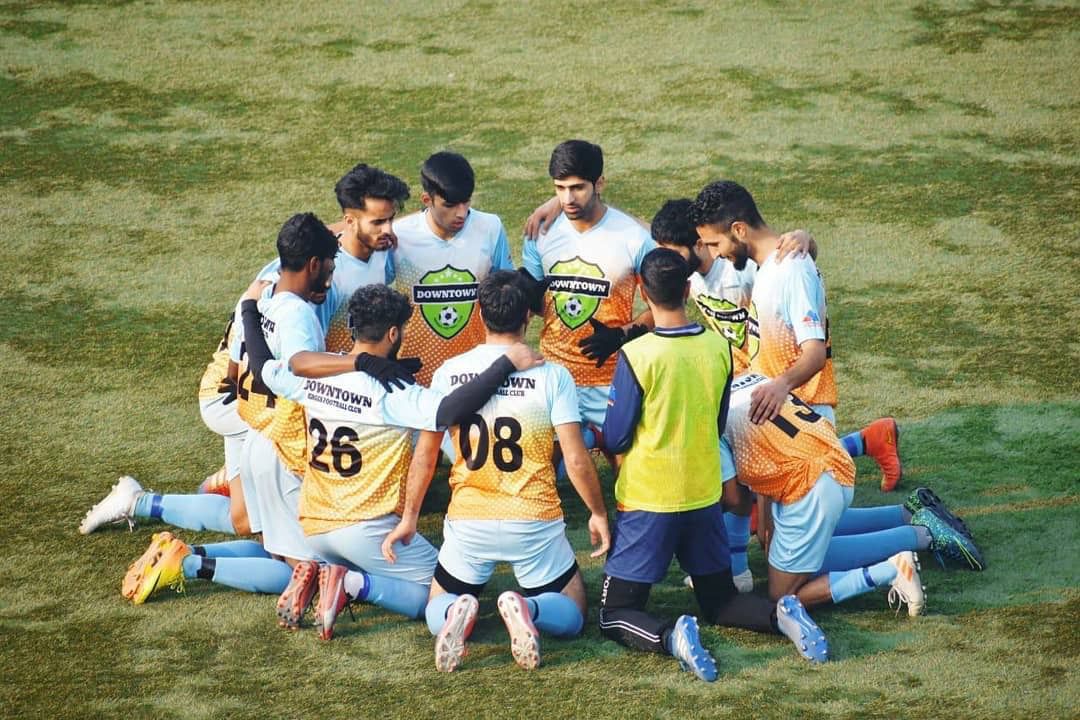