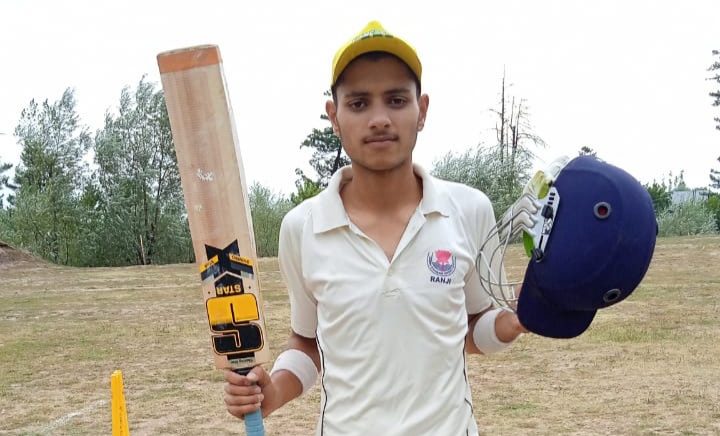 Srinagar, 29 August: Toufeeq starred with both bat and ball to guide Wailoo-XI to an easy win over Khargam-XI in the match of the Green Valley Tournament at Green Valley Yarkha on Sunday, August 29.

Batting first Khargam scored 114 runs in 18 overs . Umer with 38 balls was highest scorer for them while as Mashooq scored 20. Muneer took three wickets for Wailoo-XI while as Toufeeq took one.

In reply Wailoo-XI XI chased down target in 14 overs with Toufeeq scoring 80 run knock from 39 balls. Later Toufeeq was awarded man of the match.