Batting first Mir Brothers were able to post 80 runs on the board.

In reply RPCC, were going well but suffered a dramatic collapse with only six runs away from target . They were on 74/4 and went on lost remaining wickets only for one runs with whole team getting bundling out for 75.

Mir Shafi for his brilliant all round performance declared man of the match. 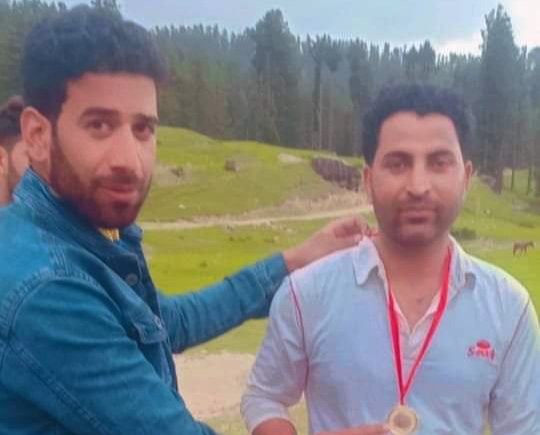