Ashiq Ahmad with 58, M. Umer with 18 and M. Shafi Molvi with 19 runs were highest scorers for them. Muneer Ahmed and John Mohammad took two wickets each for Denters XI.

In reply Denters-XI bundled out for 88 and lost the final match by huge margin of 73 runs.
Ashiq Ahmad made 58 runs and took one wicket and later was declared as Hero of the match
Wani Raies declared man of the series. 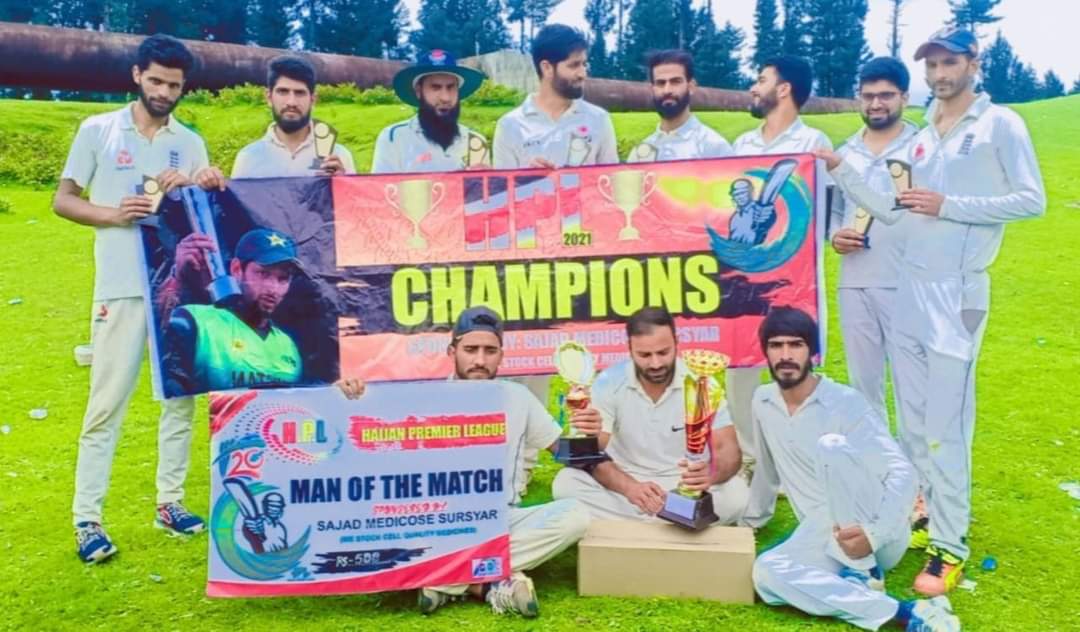