Ali Jana, after scoring the first goal, continued their dominance to make 2-0. Nadihal defense and attack both seemed to have no answer to the terrific display shown by the opposition.

Imtiyaz Ahamd, from Ali Jana FC, for his swift moves on field was declared man of the match. 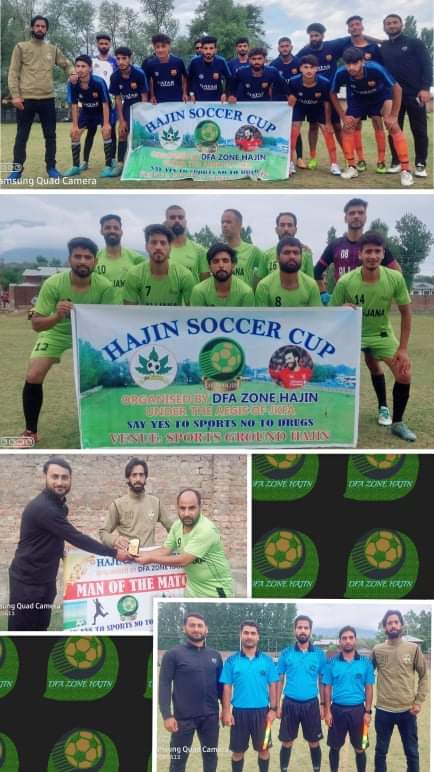