Harbhajan Singh announces retirement from all forms of cricket 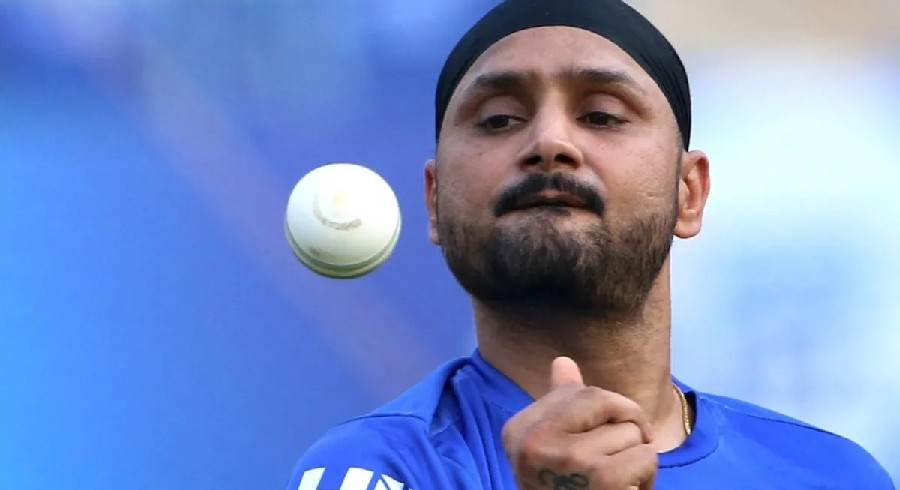 Dubai, December 24: Former India offspinner Harbhajan Singh has announced his retirement from all forms of cricket, bringing an end to a glorious career.

The 41-year old was also a handy contributor with the bat, scoring 3569 runs with two centuries and nine fifties.

He made the announcement on Twitter, stating, “All good things come to an end and today as I bid adieu to the game that has given me everything in life, I would like to thank everyone who made this 23-year-long journey beautiful and memorable. My heartfelt thank you. Grateful.”