Harbhajan Singh, others join as KKR gears up for IPL 2021

The veteran off-spinner will turn up in Purple and Gold for the first time after having represented Mumbai Indians and Chennai Super Kings in the previous editions of the lucrative league.

Also, none of the teams will have a chance to play at their home grounds this year which means KKR’s date with Eden Garden needs to wait.

The team is also enthusiastic about their pacer Prasidh Krishna’s superb debut against England. In the first ODI against England, Prasidh finished with 4/54 to break the record for best figures by an Indian seamer on debut.

“I feel like it was quite important for him to go on a big stage as this will give him a lot of confidence.” Nayar remarked. 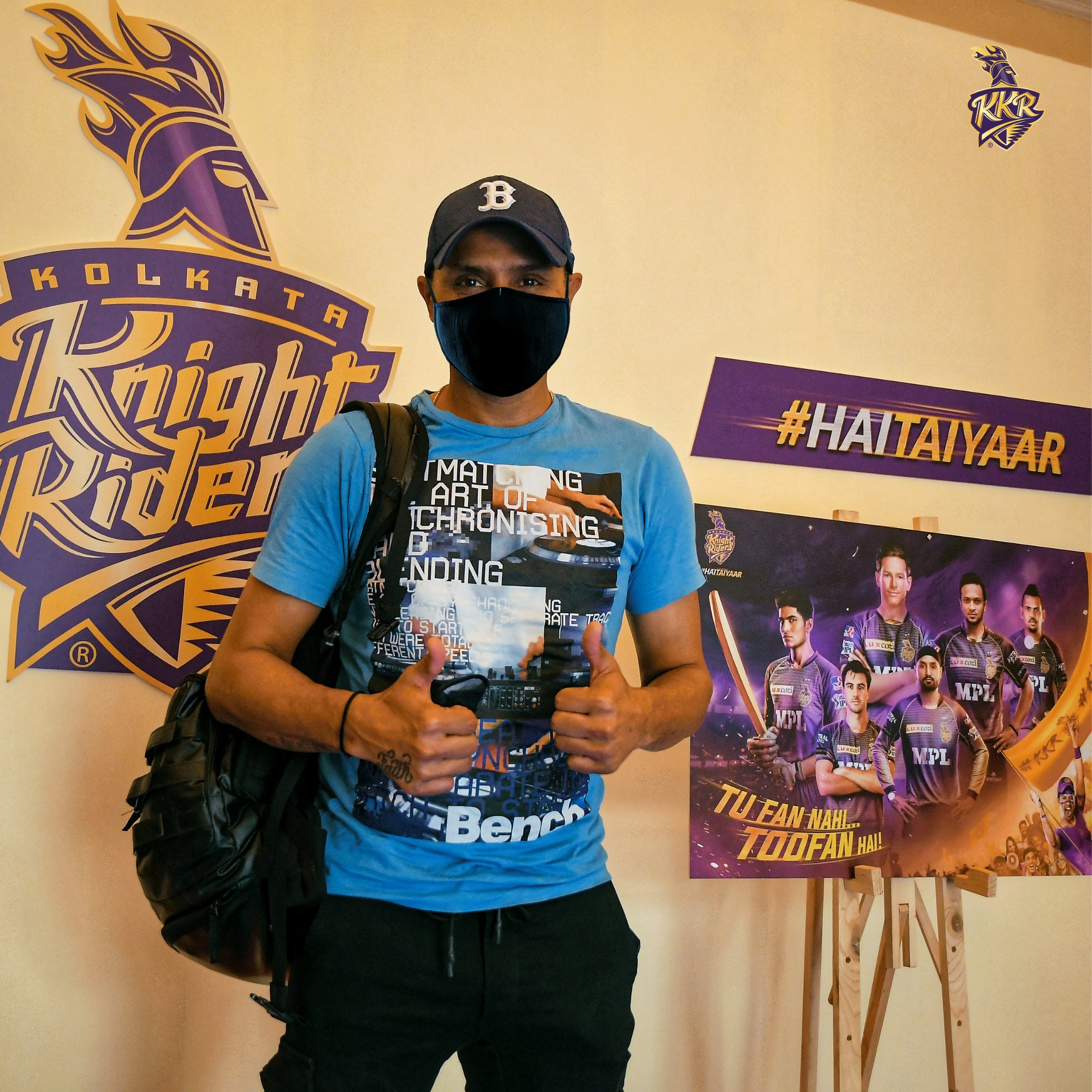