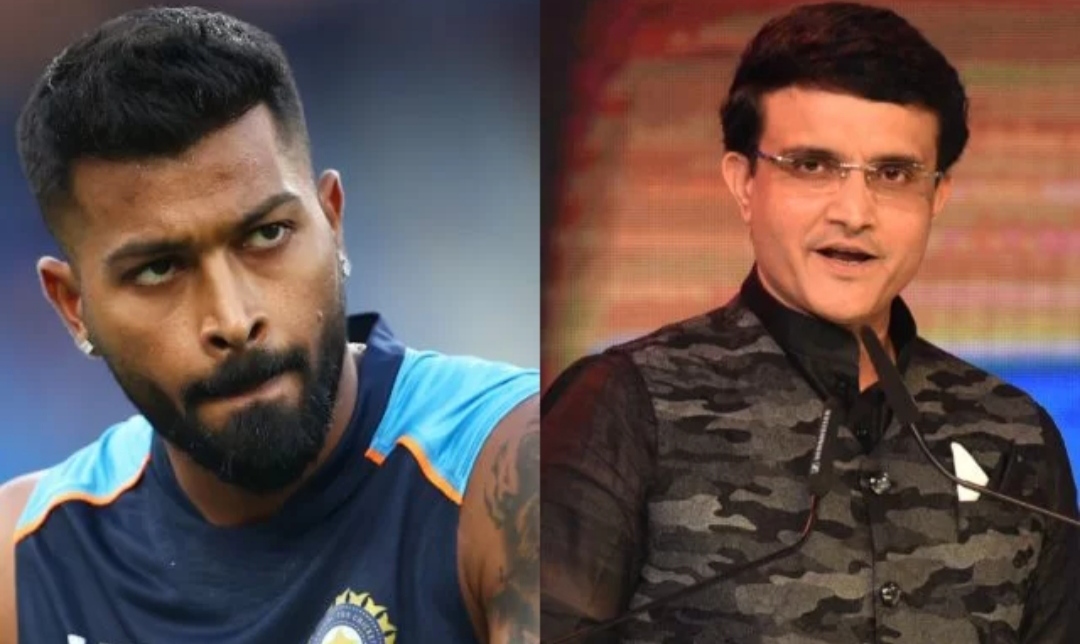 Pandya who has been working on his comeback and rehab for his injured shoulder for quite sometime now, has been under pressure for his lack of not been able to bowl for India. His place in India’s T20 World Cup squad had attracted lot of criticism.

That means Hardik has ignored suggestion of Sourav Ganguly who in an interview with PTI had said that he would like to see Pandya playing in Ranji Trophy.

“Hardik was injured and a break was given to him to completely recover, so that he can continue to serve Indian cricket for a long period of time. I believe I will see him play some Ranji Trophy to start with. I expect him to bowl a lot more overs and his body will get stronger,” Ganguly had told PTI.

Hardik is expected to return later in March for IPL 2022 where he will be leading the CVC-owned Ahmedabad franchise.

The Ranji Trophy tournament in 2022 will be played in two-phase format with the first beginning from Thursday till March 15 and the second phase will happen from May 30 to June 26.