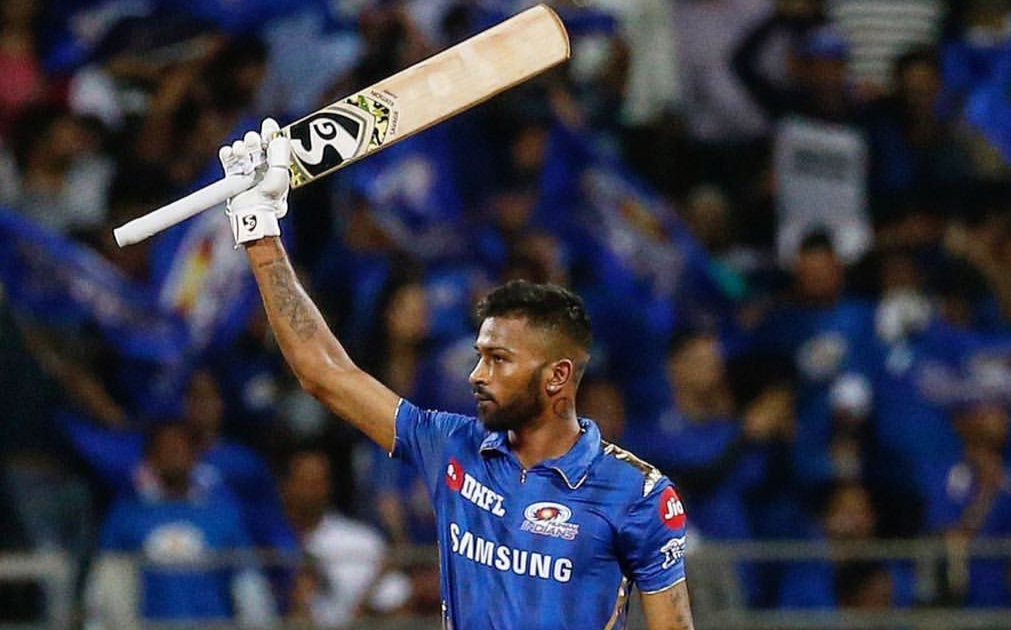 The ace India all-rounder’s career has been plagued by the injuries and there is always scrutiny over his fitness.

Salman Butt has recommended Hardik Pandya to get in weight training and advised him to follow a suitable diet.

He said, currently, Pandya cannot even deliver a four-over spell.

“Hardik Pandya’s body is so weak that he can’t even survive in a single format. He needs to put on some muscle by weight training and proper diet. Ravi Shastri recently said Pandya should go back and work hard so that he is able to bowl 4 overs. That means he can’t even bowl 4 overs properly at the moment,” said Salman Butt said on his YouTube channel.

2021 has not been a memorable year for Pandya, who has also fallen down the pecking order, as Mumbai Indians (MI) have overlooked him for the next year’s IPL.

Pandya has played 92 IPL matches and accumulated 1476 runs at a terrific strike rate of 153.91. Not only he has excelled as a batter but he has a good record with the ball – he has picked 42 wickets in the cash-rich league.