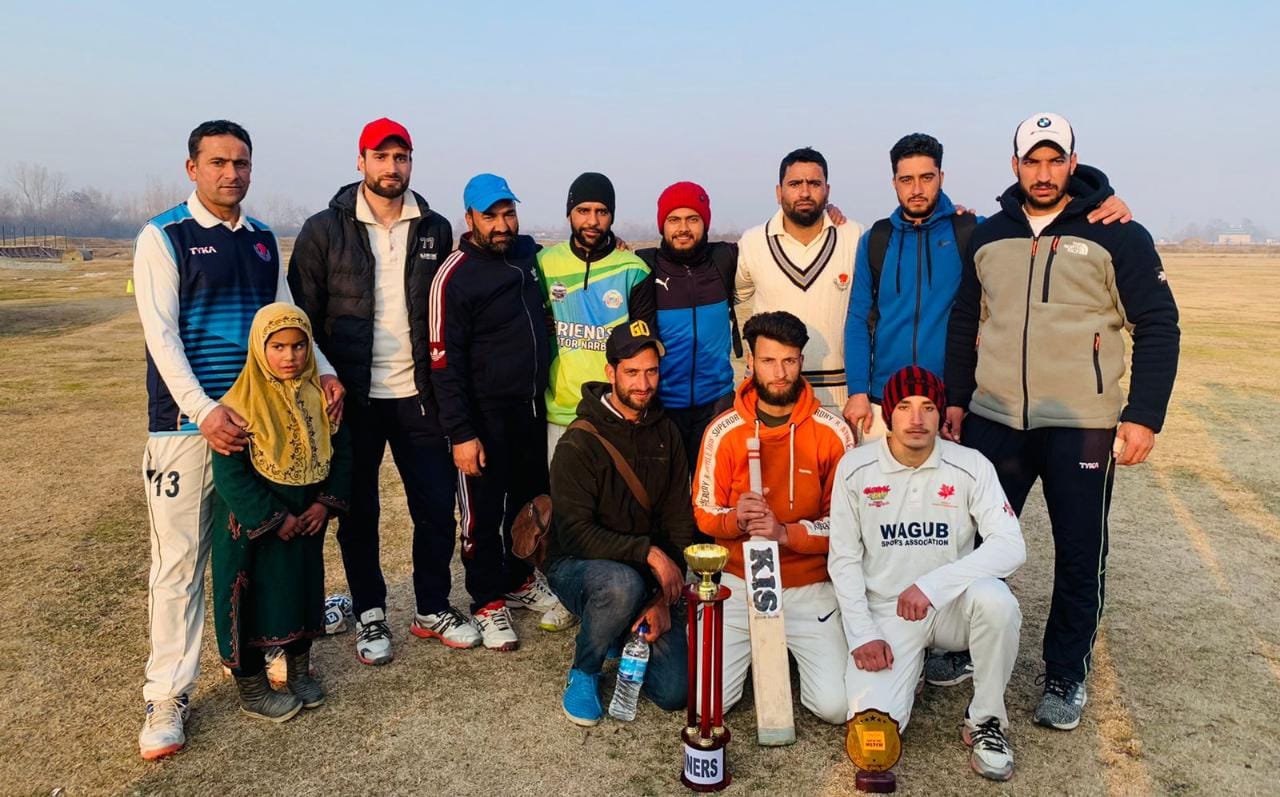 In reply Shagoo Sports were bundled out for 103 run total in 16 overs. Owais Baba scored 39 runs from 29 balls for them. For Seer Stars Lone Momin and Jehangir Lone took four wickets each.

For his brilliant all round display Lone Momin was awarded man of the match.