Batting first, Danihama Dynamites scored 185 runs for the loss of eight wickets in allotted overs. Umar Ahmed with 48, Jahangir Hassan with 41 and Arif Nisar with 27 were highest scorers for them while as Muzaffer Ahmed and Abid Hussain took two wickets each for Majid Constructions .

In reply , Majid Constructions got all out for 135 runs in 18.4 overs . Mohammad Arif with 27 and Kaiser Ahmed with 22 were highest scorers for them. Sajad Ahmed Mir took four wickets for Danihama while as Arif Nisar took three.

Arif Nissar was awarded man of the match while as Jahangir Hassan game changer of the match. 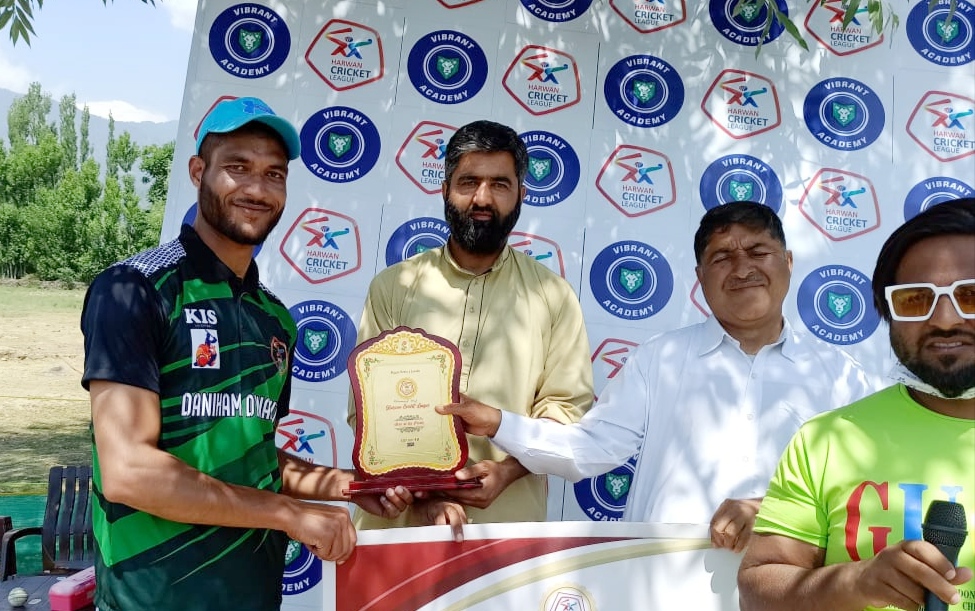