In reply Sheikh Javaid CC got all out for 135 run total in 19.4 overs . Adil Farooq with 26, Mohammad Amin with 25 and Umar Farooq with 23 were highest scorers for them. For Gulfam Challengers , Zubair Ramzan Bhat took four wickets while as Want Adil and Khurshid Ahmed took two wickets each.

Nazir Ahmed was awarded man of the match while as Zubair Ahmed Game Changer . 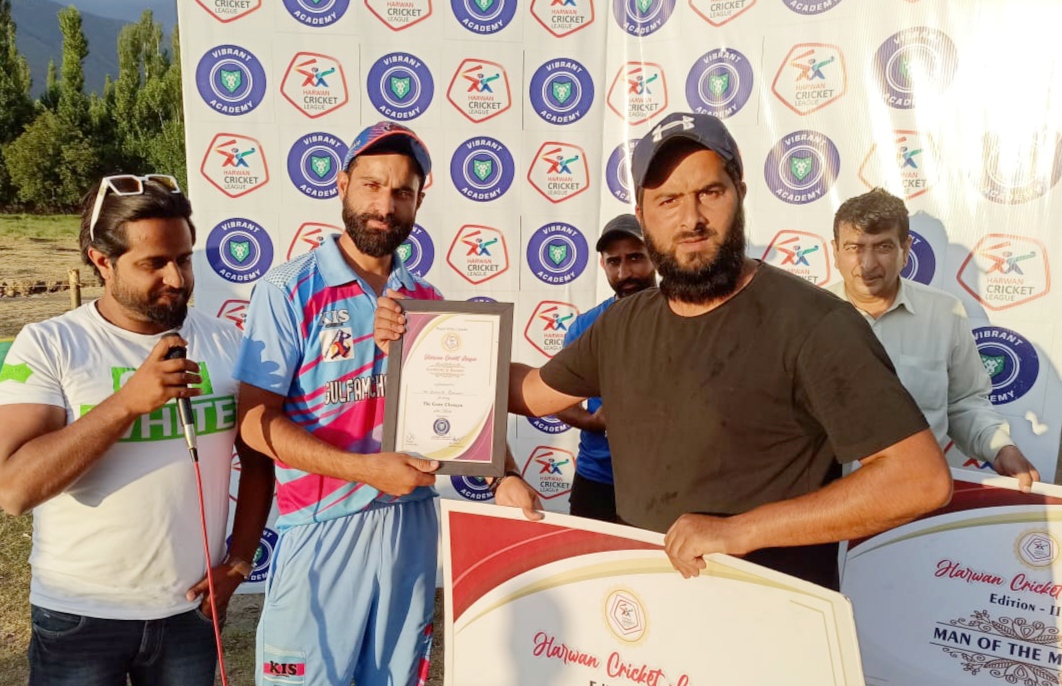