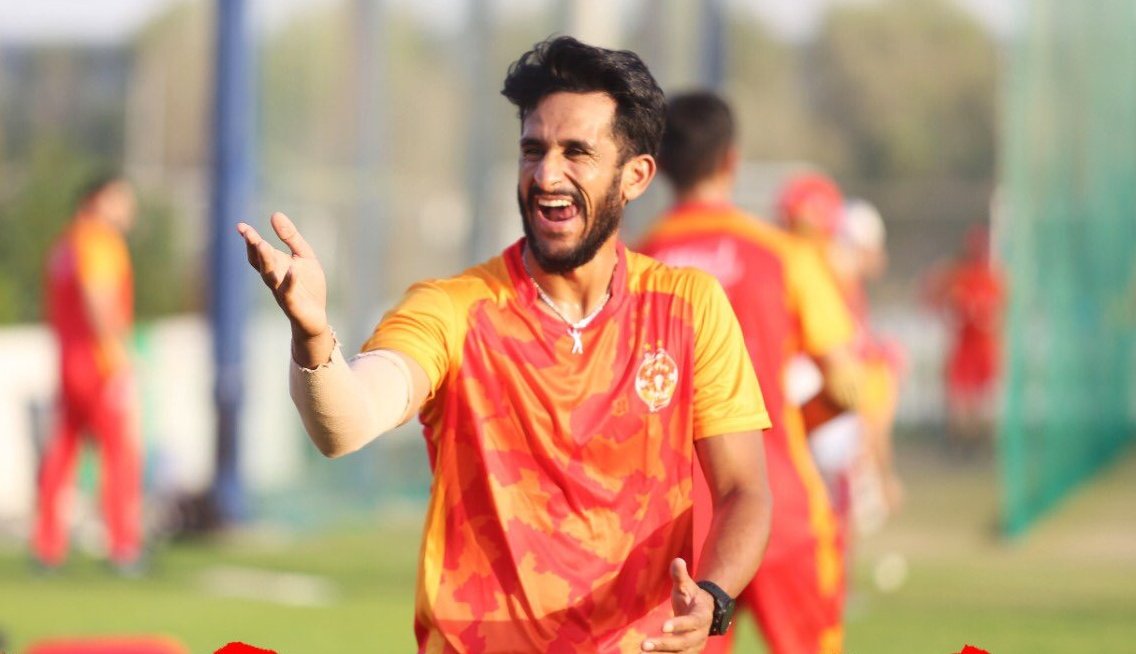 Srinagar, June 8: Pakistan’s premier pacer Hasan Ali has been nominated for the International Cricket Council (ICC) Player of the Month award alongside Praveen Jayawickrama of Sri Lanka and Mushfiqur Rahim of Bangladesh.

Hasan enjoyed a fascinating comeback to international cricket after his heroics in the Quaid-e-Azam Trophy 2021 . He then dominated the home Test series against South Africa with the ball before rattling Zimbabwe at their home ground.

In the previous month, Hasan played two Tests against Zimbabwe where he took a total of 14 wickets and claimed the man of the series award.

On the other hand, Rahim smacked a half-century and a century against the Islanders in the recently concluded ODI series and finished with 237 runs at an average of 79.

All-rounder Kathryn Bryce is the first player from Scotland, male, or female, to make it to the top 10 of the batting or bowling lists in the ICC Player Rankings released recently.