In reply Tahab Sports fell short of a target by 87 runs as they were able to score only 114 runs.

Umar was awarded man of the match for his 57 run knock and two wickets . 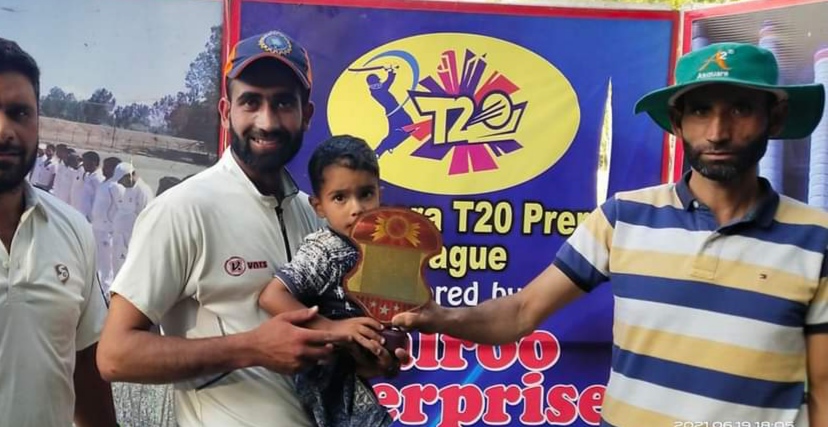