Srinagar, 4 July : HCC Budgam emerged out as champions of the Haijan Premier League , defeating Mir Brothers in the final played on Sunday.

Batting first, HCC Budgam scored 175 runs .M Younis with 55 and M Anis with 36 were highest scorers for them while as for Mir Brothers Shabir Gull took three wickets.

In reply Mir Brothers lost their 2 wkts in two overs for just 10 runs then Shabir Gull and Nasir made a good partnership of 90 runs.
At one stage Mir Brothers fell short off a target by 32 runs.

M Younis took three wickets for HCC and was declared man of the match for his all round performance. Shabir Gull was awarded man of the series. 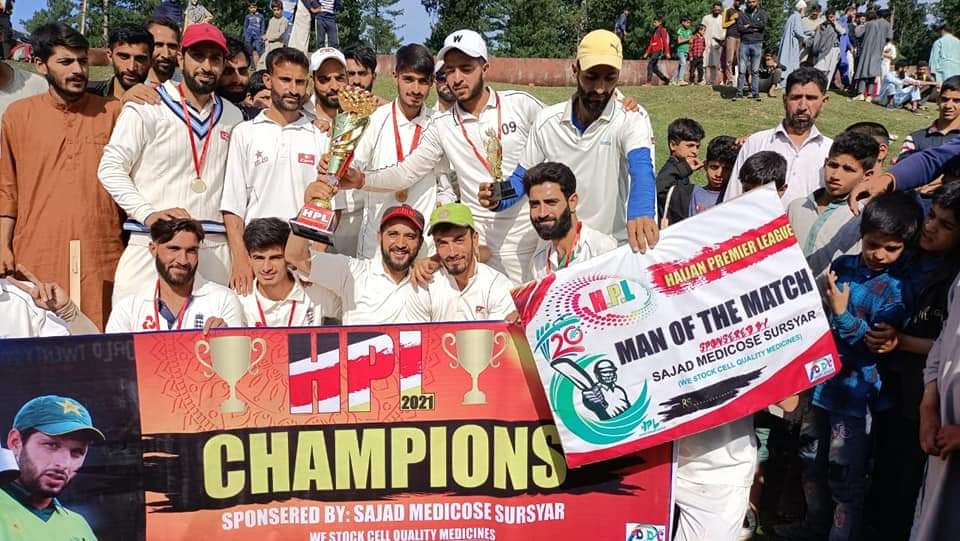 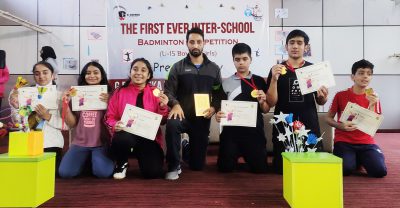 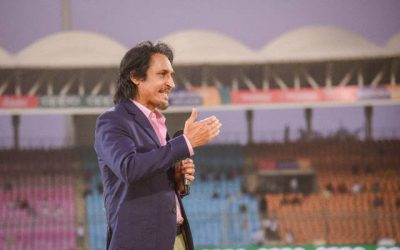 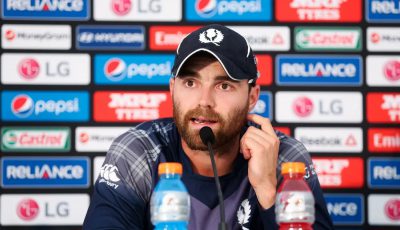