Srinagar, June 25: A sparkling 80-run knock by Umar Aziz on Friday steered Rather Traders to an easy win against Majid Constructions in the ongoing Harwan Cricket League (HCL).

In reply, Majid Constructions never looked in the game as they lost early wickets. Nasir Pakhtoon (46) and Kaiser Ahmad (41) were the only batters to show some resistance.

For bowling side, Shabir Ahmad Rather picked a four-wicket-haul as Majid Constructions were bundled out on 159 runs, awarding a 54-win to Rather Traders.

Umar, for his fine innings, were adjusted as man of the match. 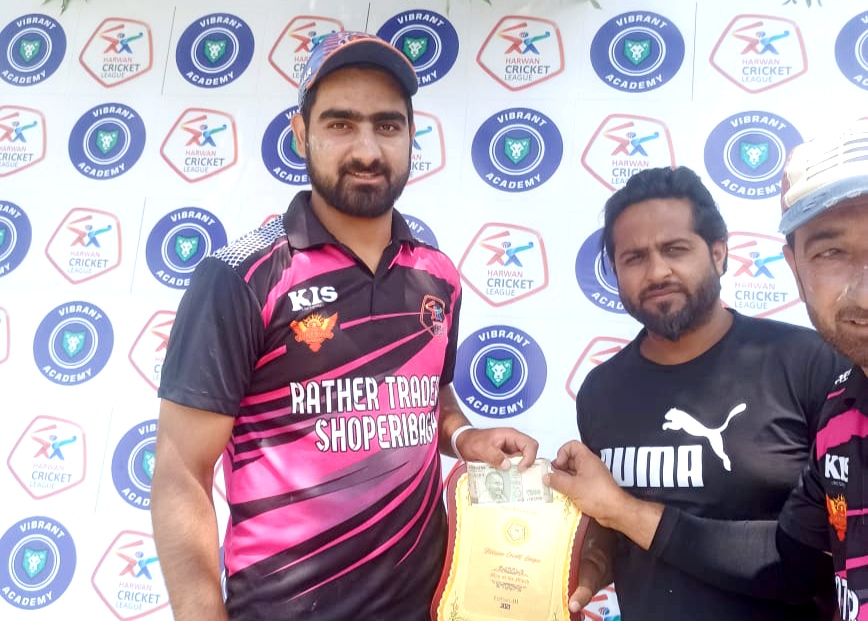