He Jokes, behaves like he is our childhood friend: Mohammad Shami on Virat Kohli 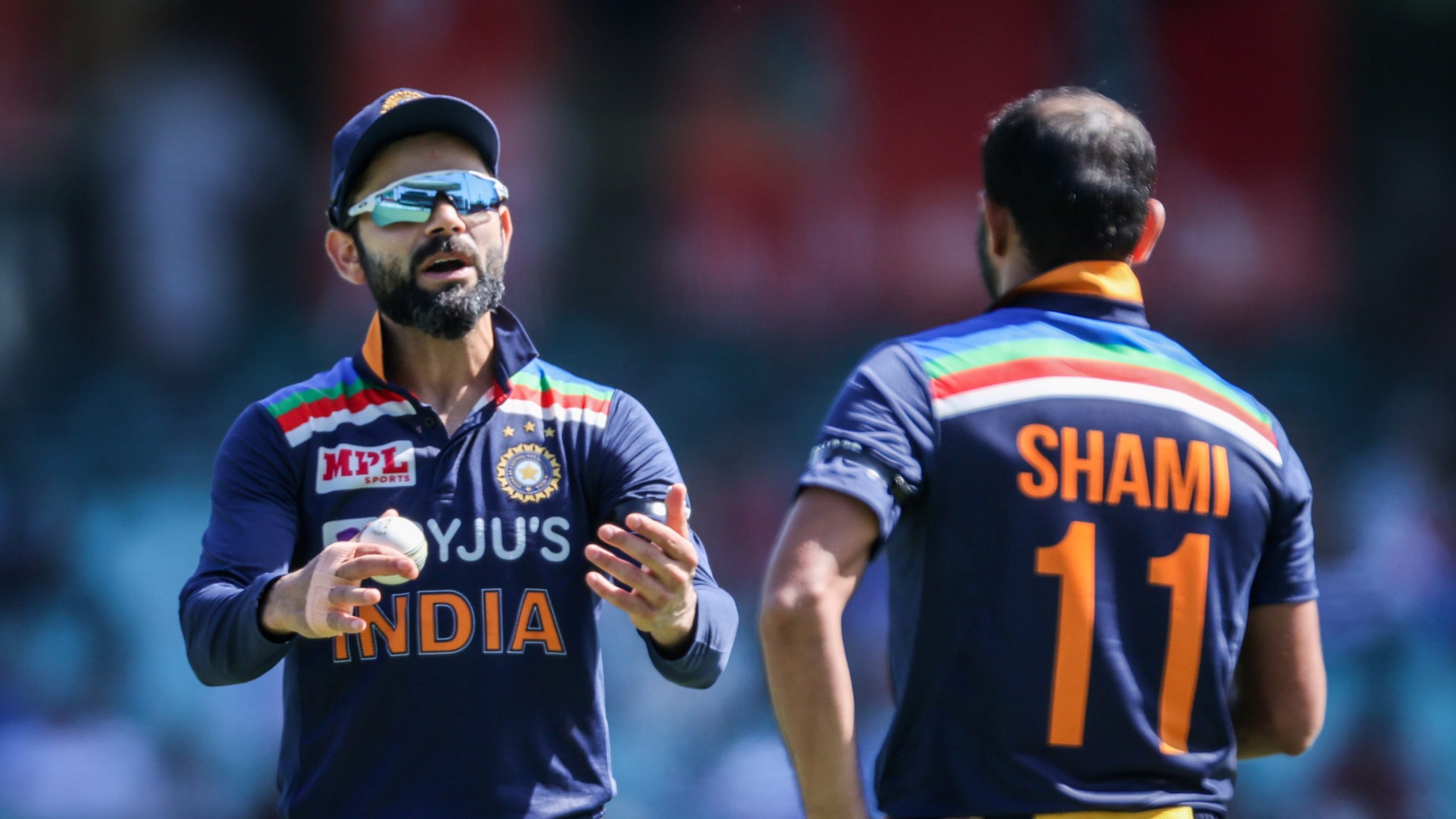 Srinagar, May 9: India’s premier Test cricket pacer Mohammad Shami has termed Team India skipper Virat Kohli a down to earth person who treats everyone in team like his childhood friends .

In an interview with Harsha Bhogle on Cricbuzz.com Shami weighed on what it’s like to play under Kohli, highlighting the immense support and freedom he offers his fast bowlers.

Under Virat Kohli , India has won back to back Test series ( one in his absence ) while as have also won Test matches in England and South Africa . Lot of credit of those wins goes to strong pace bowling unit that India has developed in recent years .

Mohammad Shami is leading that pace unit and has been full of praise for his skipper for the support .

“It is also indeed a phase which you can maybe attribute to the luck of this Indian team or hard work. But Virat has always been supportive of his fast bowlers while also giving us freedom on the ground. He only jumps in when our plans fail, otherwise we’re free as a bowling unit to do as we please. He has always been very supportive,” Shami told Cricbuzz.

Shami underlined another trait of Kohli, explaining how the India skipper never feels or shows that he’s above or beyond anyone in the team.

“As far as our fast-bowling unit or I am concerned as an individual, he has never put any undue pressure on any of us. Usually, there’s a doubt in a bowler’s mind before he approaches his captain. That has never been the case with Virat. He has not air about himself. He jokes around with us, behaves as if he’s our childhood friend,” Shami added.

“This leads to a lot of fun on the ground too. Sometimes there’s fun banter, sometimes we also end up saying aggressive things to each other but we never mind it because it happens in the heat of the moment.”