“In 1983, no one gave us a chance. We still did it. Similarly, Himachal Pradesh winning the domestic one-day competition can be compared to India’s 1983 win. I am so happy to hear this,” Kapil Dev ws quoted by Indian Ahead as saying.

“I am also happy because Himachal doesn’t have that many grounds, yet they can produce a result as big as this one. This win is going to help the state go a long way,” he was further quoted as saying.

Kapil Dev added that, “I would like to compliment Anurag Thakur and Arun Dhumal for creating a cricket hub with so many limitations. And beating big teams in the competition to reach the final and doing well against a strong Tamil Nadu side speaks volumes about the team”. 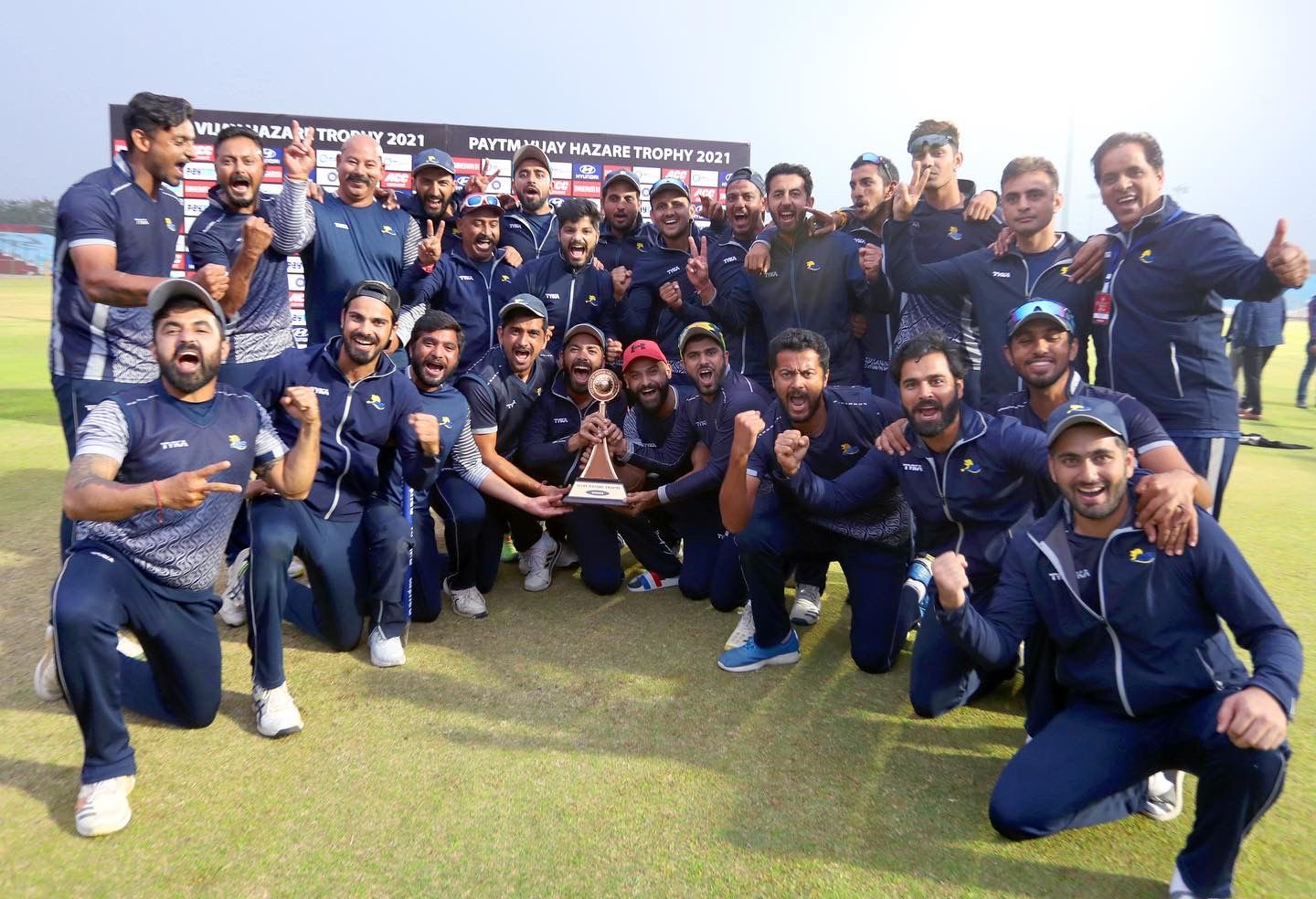