Srinagar , 12 September: Hyderya Sports FC is ready to represent J&K in the second division I-League that is going to kick off in Bengaluru from October 4.

After having secured its berth from J&K in second division I-League , the Kashmir based professional football club Hyderya Sports FC would be playing its first match on the first day of this seasons event.

They will be kicking off thier campaign against Madan Maharaj FC on October 4. The league this season would be held under Bio-Secure Bubble in the wake of COVID-19 pandemic and all matches would be held at
Bangalore Football Stadium in Bengaluru, from October 4, to October 23.

With the club set to be lone representation from J&K in the league, Hyderya has already started preperation and would be soon leaving for Bengaluru.

“We conducting an open trial in TRC synthetic ground for the players of Union Territory. It was open for all and recieved huge response,” Hyderya Sports FC manager Munir Hussain Ghazi said.

The club is scheduled to leave for Bengaluru from Srinagar on September 24.

“Our local players set up is almost completed and now we will be boosting our strength by bringing in outside professional players. We will be having training session with full squad in Srinagar before leaving for Bengaluru on September 24,” he said.”We wanted our club to have as many players as possible so that they can showcase their talents at the national level”.

He appealed to the government to extend full support to them so that they could take this mission to new heights.
“We have been running this club for more than seven years, but so far the government as well as the sports department has not helped us,” he said.

With inputs from Greater Kashmir and AIFF 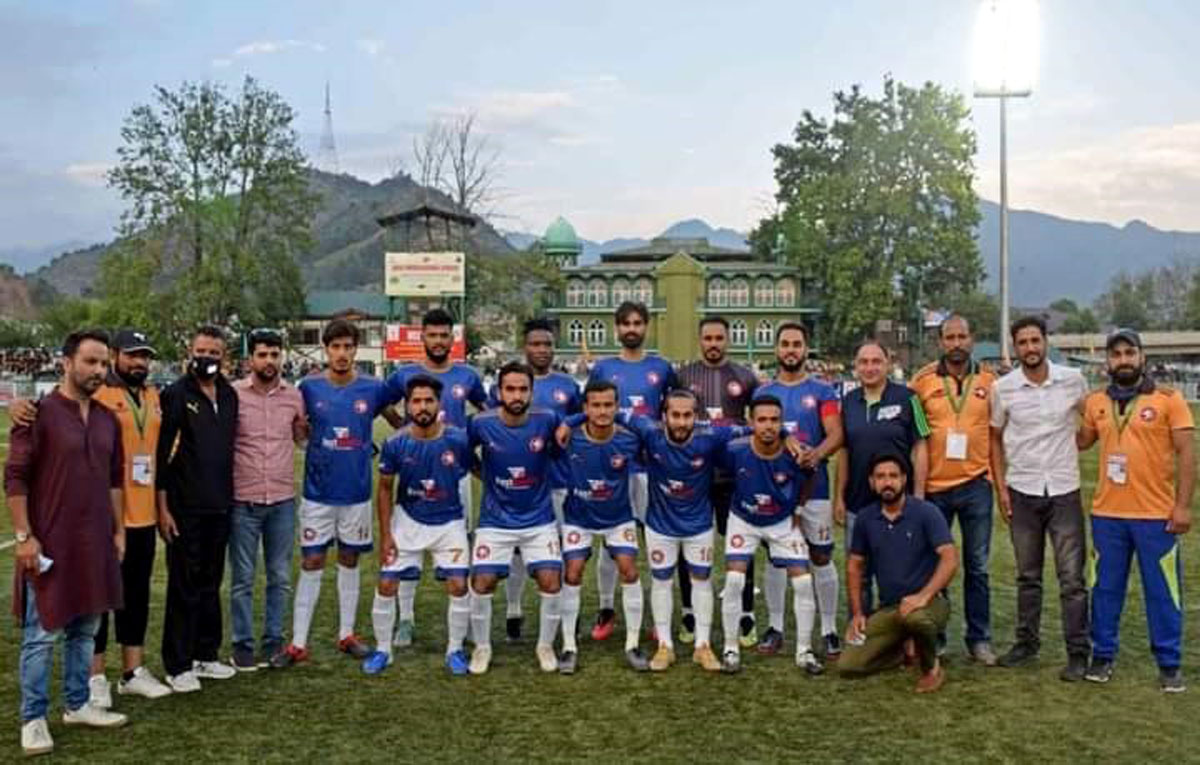