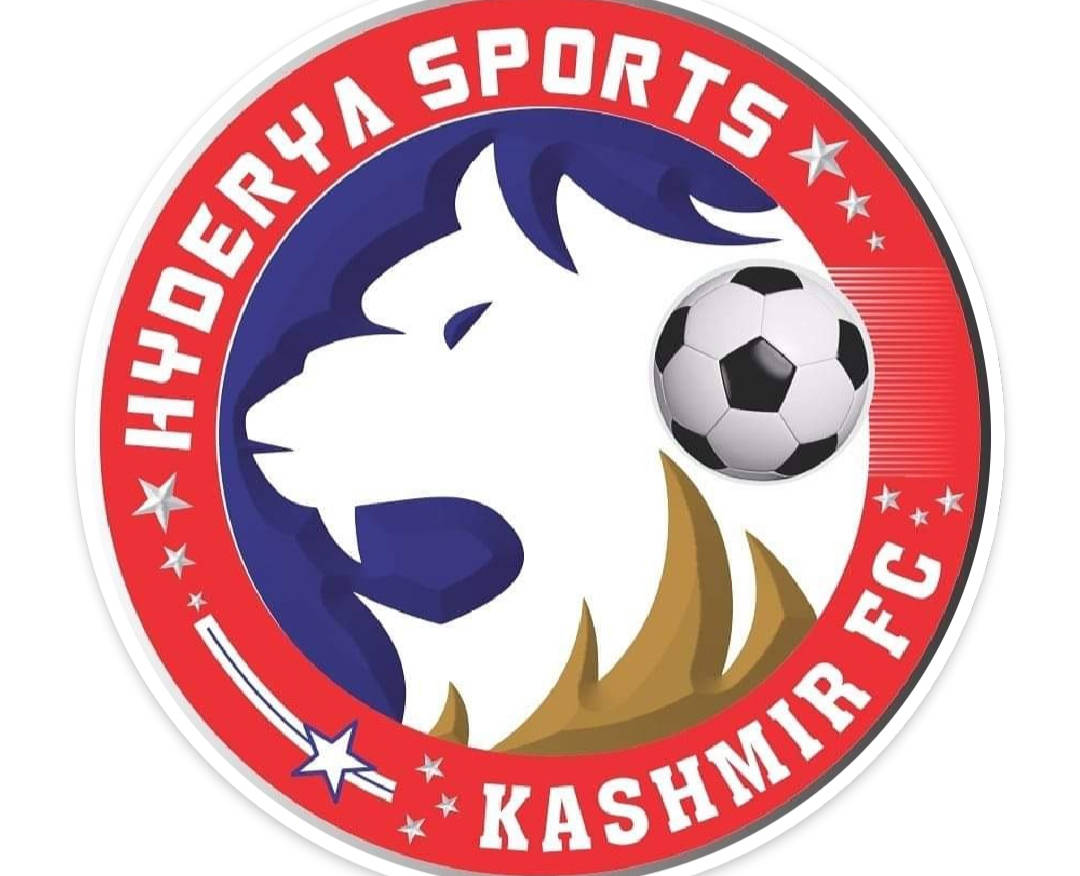 Srinagar, March 29: In the backdrop of the complaints and refusal of clubs to okay against it, District Football Association (DFA) Srinagar has put registration of Hyderya Sports FC on hold and asked the club the furnish No Objection Certificates from various organisation’s and persons.

DFA Srinagar in a letter Hyderya Sports FC has said that numerous complaints has been received against the club and in the backdrop of that clubs registration for the upcoming season has been put on hold. In the letter DFA Srinagar has also asked Hyderya Sports to furnish NOC from AIFF in the backdrop of fake documents submitted by the club for Second Division I League.

“DFA Srinagar had received numerous complaints from various Players & Physio of your club regarding non payment of dues to them during the year 2021-22. Since this is the matter of concern and the issue was discussed in a meeting of DFA Srinagar held on 26th March 2022 at Abi Guzar Office, Srinagar under the Chairman Ship of President DFA Srinagar,” DFA Letter reads.

“Moreover the refusal of Downtown Hero’s FC to play against your team on 19-3-2022 in the 17th Police martyr’s Memorial Football Tournament was also discussed. Even J&K Sports Council had informed the Association that what step the Association had taken regarding submitting fake documents to the AIFF for participation in 2nd ILeague Tournament in year 2021. It was decided unanimously that your Club has to fulfil the following conductions prior to your club participation in the upcoming activities of the Association,” Letter reads.

In the letter issued DFA has asked the club to produce NOC from AIFF that no ban has been imposed on the Club for submitting fake documents viz a viz Bank Guaranty Certificate.

The Club has been asked to produce NOC from J&K Sports Council as they have alleged that this club has brought disrepute to the sports Fraternity of J&K by submitting fake documents to AIFF.

The Club has been asked to produce NOC from JKFA as we have been already told you from last two months.

Club has also been asked to clear all the liabilities of the Association.

The DFA has also sent copy of the letter to JKFA, AIFF , Sports Council and other concerned.

Pertinently Hyderya Sports FC was barred at last moment by AIFF from participating in Second Division I League in the backdrop of submitting fake bank guarantee. Recently Downtown Heroes FC had also refused to play against the club in Police tournament citing the AIFF decision as the reason.

It must be noted that due to Hyderya Sports FC actions Downtown Heroes Fc missed the chance to represent J&K in second division I-League. The club had finished second in qualification while as AIFF entertained only one club from J&K.