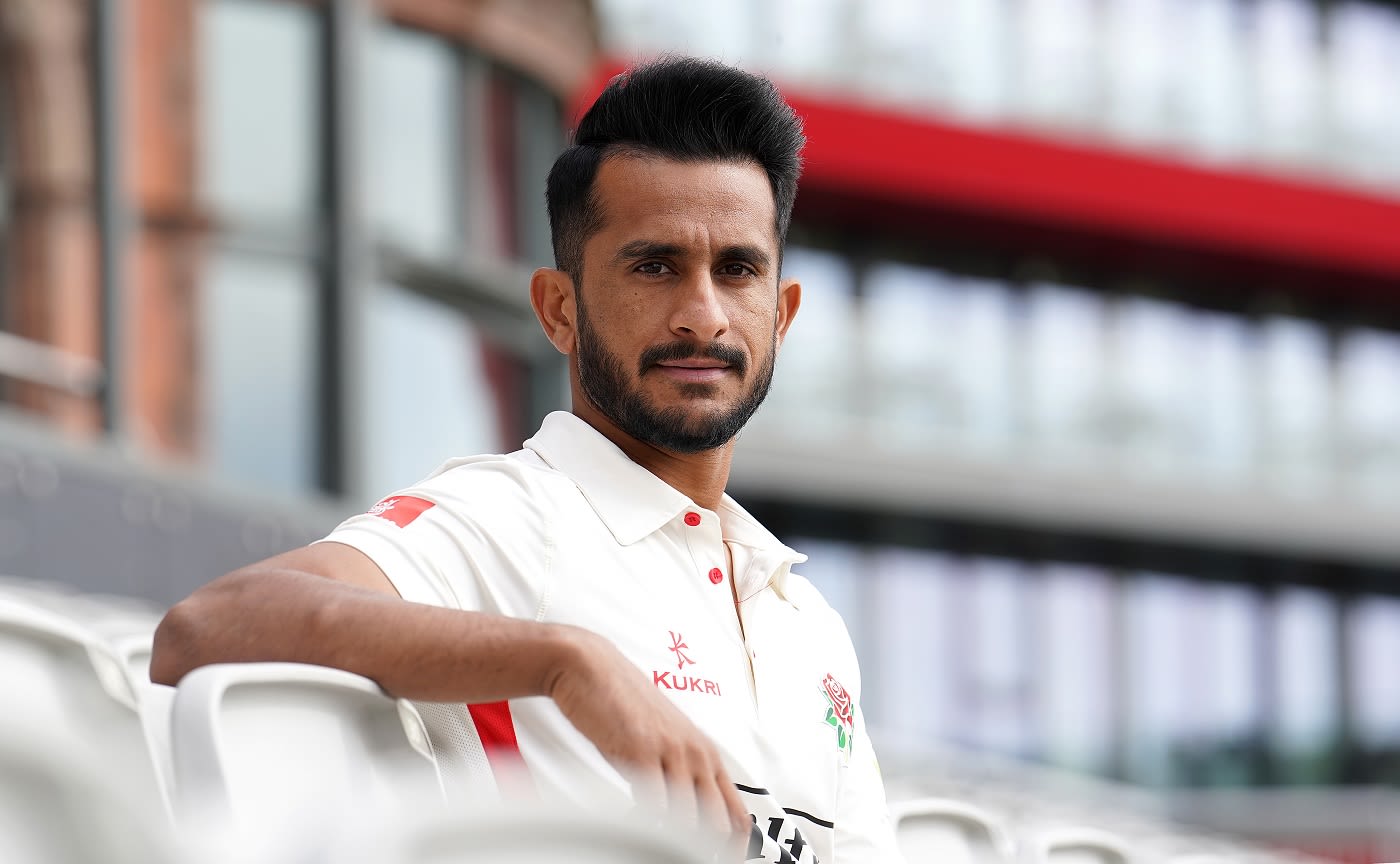 Srinagar, May 4: Pakistan pacer Hassan Ali has said that he is still second best bowler in current Pakistan team and skipper Babar Azam knows that he is a fighter.

In the recent Pakistan series they lost the Test and T20I series to Australia while winning the ODIs 2-1. Hassan had disappointed series. In the two Tests, Hasan picked up two wickets and went wicketless in ODIs and T20Is. The fast bowler has been criticised for his recent string of performance and while Hassan does admit that he has been underwhelming, the 27-year-old is confident of a strong comeback.

“There is no other way to silence the critics except performances. I couldn’t take wickets in the home series against Australia but this does not mean that my career is decided based on that, I am a fighter and will make a strong comeback,” Hassan was quoted as saying.

“Overall, I have performed well in all formats. If I see, I am the second-best bowler in the national team since my debut if not the first. Babar Azam knows I am a fighter and this is why he supports me. A player cannot perform in every match or series, in the past, many great cricketers have faced criticism during their careers, hard work and effort are in my hands, I will try to rectify my shortcomings,” he added.

Hasan was subjected to a lot of negativity on social media for his dropped catch of Matthew Wade in the semi-final of the T20 World Cup. Talking about the episode, the Pakistan pacer said the reactions of fans was justified but the criticism should have been restricted to him and that his family shouldn’t have been dragged.

“Criticism by the fans of dropping a catch in the T20 World Cup semi-final is justified, I could not sleep for two nights as the Pakistan team was playing so well and could not reach the final because of me but it is not right to target families,” he added.