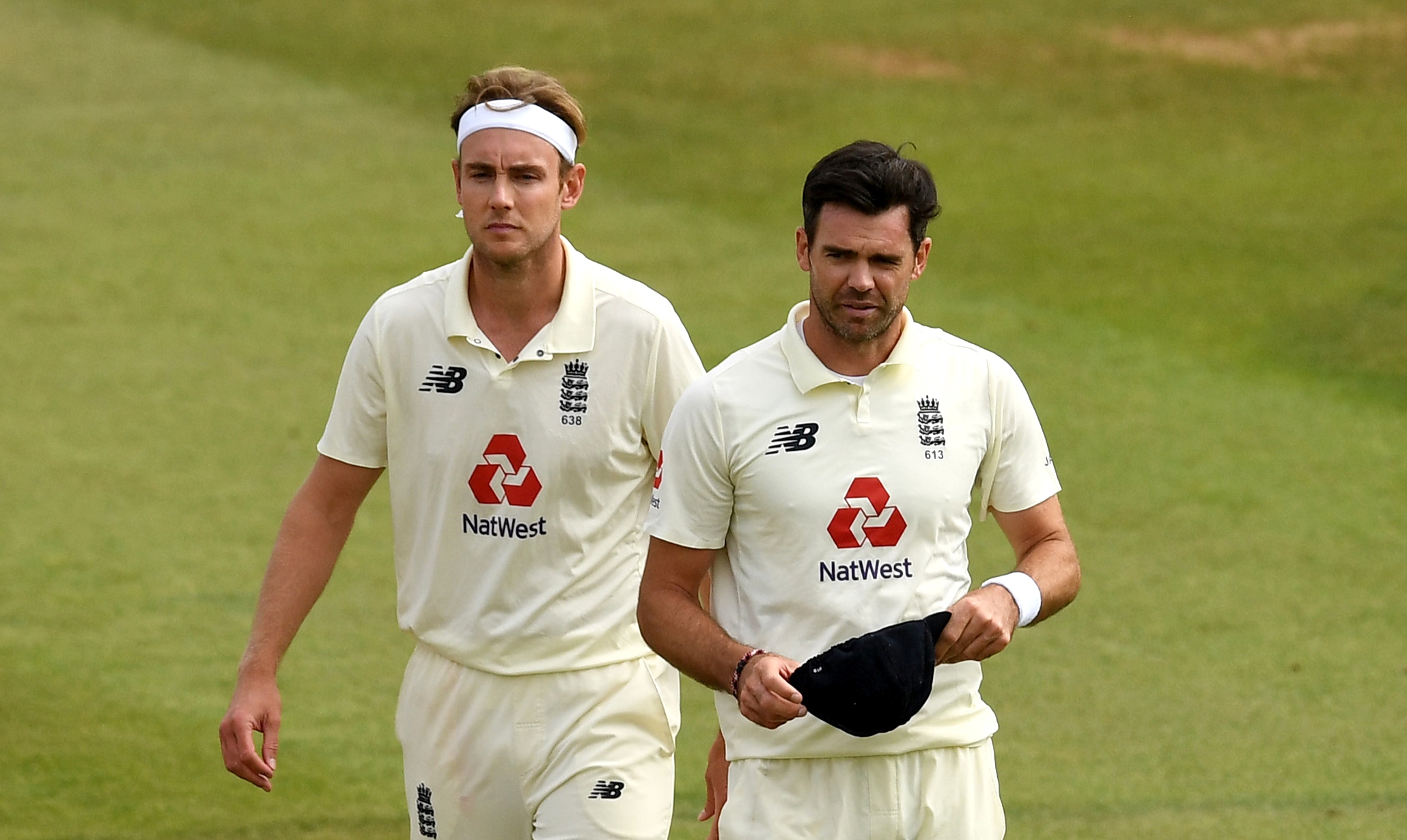 Despite some good form at times during the recent Ashes series in Australia, both Broad and fellow veteran James Anderson were overlooked by selectors for England’s upcoming tour of the Caribbean against the West Indies.

Broad admitted he has been struggling to come to terms with being omitted and said he was disappointed with the lack of communication he received from selectors.

“I am struggling to put things into context. It’s hard to do so when all you’ve had is a five-minute phone call and nothing else,” Broad wrote in a column in England’s Mail on Sunday newspaper.

“Not to big it up too much but it has affected my sleep. I said to my partner Mollie one morning that my body felt sore. She suggested that would be stress.

“No, I can’t pretend I am as good as gold, because I am not. It would be wrong to act like everything’s OK.”

Broad picked up 13 wickets from three Tests in Australia at a decent average of 26 and still sees himself as being in England’s best Test side.

“I took 11 wickets in the final two Ashes matches, I have been Test match standard for a long time and, for the last eight years, you would say world class,” Broad said.

“I could take being dropped if I had let my standards slip but facing up to being overlooked when they haven’t is another thing altogether.

“And so, it makes it even more upsetting that they don’t see me part of their immediate plans, especially with a view to looking at a way of winning away from home, which was briefly explained to me.

“Do I believe I warrant a place in England’s best team in Antigua on March 8? Of course, I do. That is why it is so difficult to comprehend.”

Just what the future holds for two of England’s best quicks remains unclear, with England’s next Test tour following the West Indies not scheduled to take place until the start of June at home against New Zealand.

Interim Managing Director for England Men’s Cricket, Sir Andrew Strauss recently suggested that the latest selection news does not necessarily mean the end of the road for the experienced duo.

“In respect of James Anderson and Stuart Broad, I want to emphasise this does not mean the end for them as England players,” Strauss said.

“We feel that it is important to look at some exciting new bowling potential and give some added responsibility to other players who have featured previously. No one doubts the quality and experience that James and Stuart bring to the England set-up. It will be up to the new managing director and permanent head coach to decide on whether they will be involved this summer and beyond.”

Broad said he will use the time away from England’s setup to spend time with his family and ponder what the future looks like.

“I spoke to my mum Carole on Friday because I am waking up more confused and angrier with each passing day, and she just advised me to take time, step away from the game for a bit and figure things out,” Broad added.

“Understandably, people will ask if there has therefore been some fall-out behind the scenes, a bit of a rumble during the Ashes, but I can categorically say that is not the case. Hence, neither Jimmy nor I saw this coming. We were blindsided.”