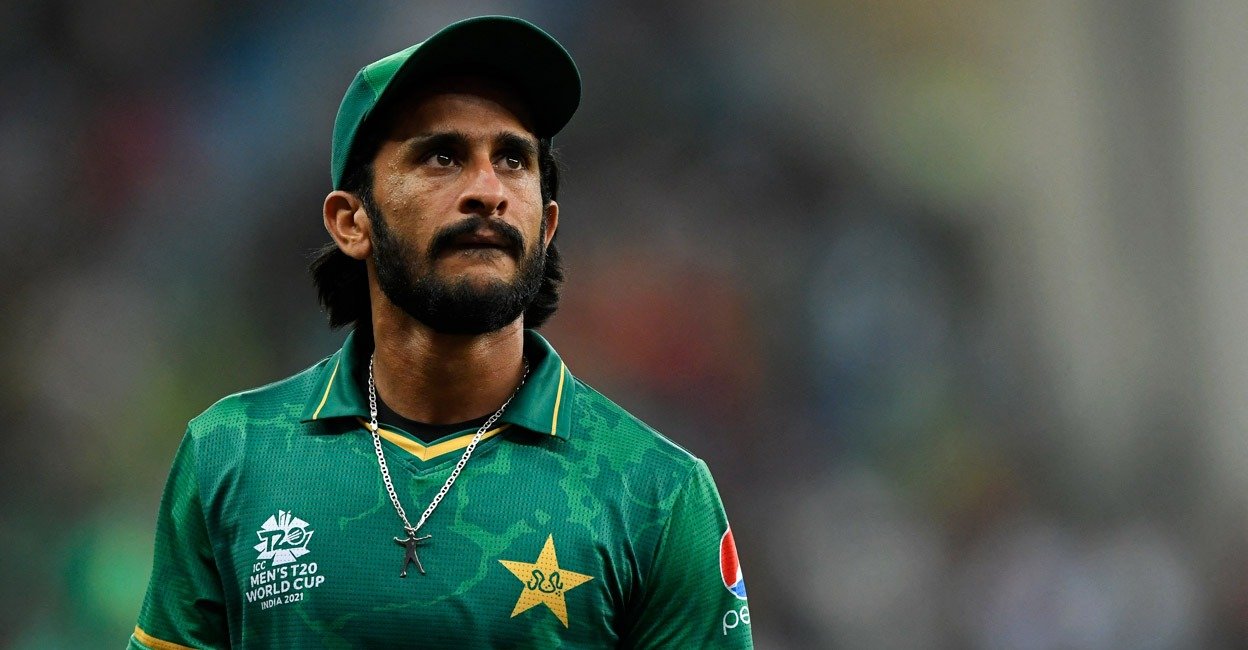 As Pakistan were knocked out of tournament with Wade winning it for Australia, Hasan Ali was roasted online on Social Media and in mainstream media.

Now for the first time Hasan Ali has revealed in an interview with CricketPakistan.com what he went through and what his mental state was.

“It was the tough moment of my career and it was quite difficult for me to forget. I haven’t revealed this to anyone until now but I didn’t sleep for two days, my wife was with me and she was tense as I was not sleeping,” Hasan Ali was quoted by CricketPakistan.com.

“I was quiet and sitting at the side as the dropped catch was appearing in my mind continuously but while traveling to Bangladesh I told myself that I should move on,” he said.

Hassan Ali has also revealed that Shaheen Afridi was also not feeling well and crying as he was also an emotional mess as he conceded 22 runs from the penultimate over.

“All my teammates are aware of how I approach the games and that I don’t take the matches lightly. I prepare well and I always try to perform for Pakistan. After the match, I was crying and so was Shaheen; it was an extremely sad moment,” revealed Hasan.

“Shoaib bhai came to me and told me that you are a tiger and that I shouldn’t fall. In addition to that, I also received a lot of support on social media which helped me ease through the pain,” added Hasan.