Aizawl FC,, a hitherto little-known club from a remote corner of country with a shoe-string budget, were on Sunday crowned I-League champions in one of the most remarkable achievements in Indian football history. It was, in fact, the Leicester City moment of Indian football as the Aizawl side turned their fortunes around in just a matter of a year after they were on the verge of relegation from the I-League last season. Aizawl would not have at all played in the I-League this season as they finished eighth last year but after a few Goan sides pulled out of the country’s top-flight league, they got a lifeline to stay afloat.

Their feat is comparable to the unheralded English Premier League side Leicester which won the title in 2015-16 season after they were on the verge of relegation the previous year. A club whose budget is just around Rs 2 crore (Mohun Bagan spent the same amount in buying Sony Norde), it’s an achievement of enormous proportion for Aizawl.

For coach Khalid Jamil also, it was something he will cherish as he was booted out by Mumbai FC last season for the club’s poor performance. Interestingly, Mumbai FC finished at the bottom in the 10-team league this season. 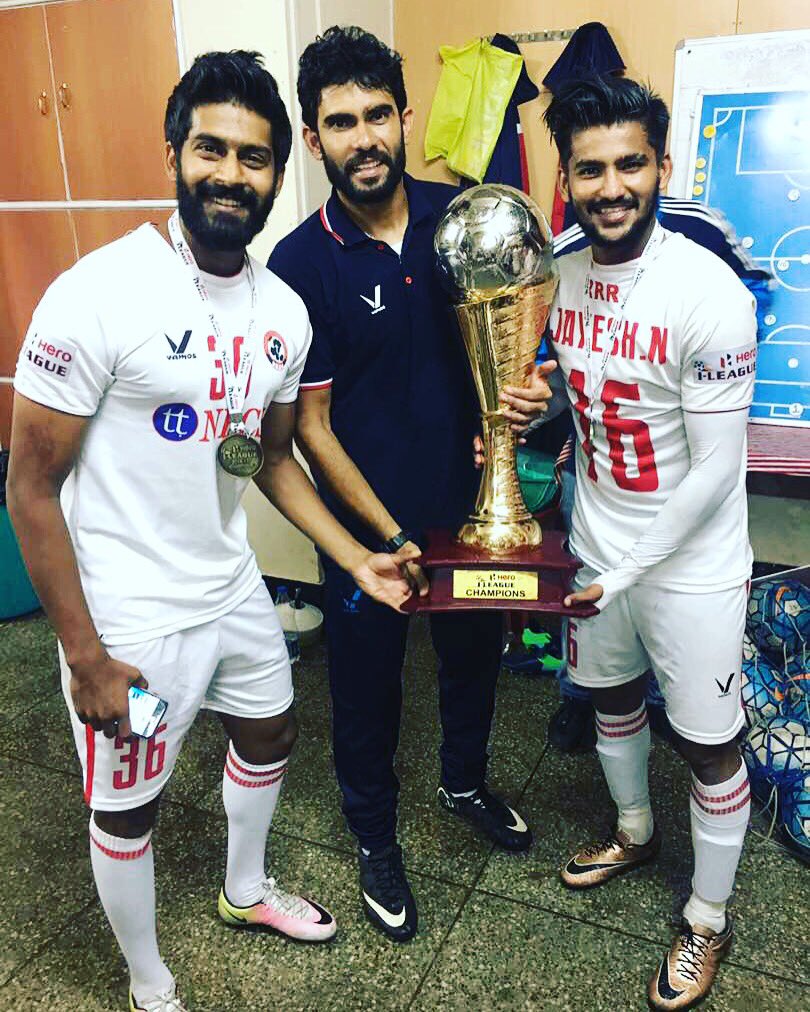 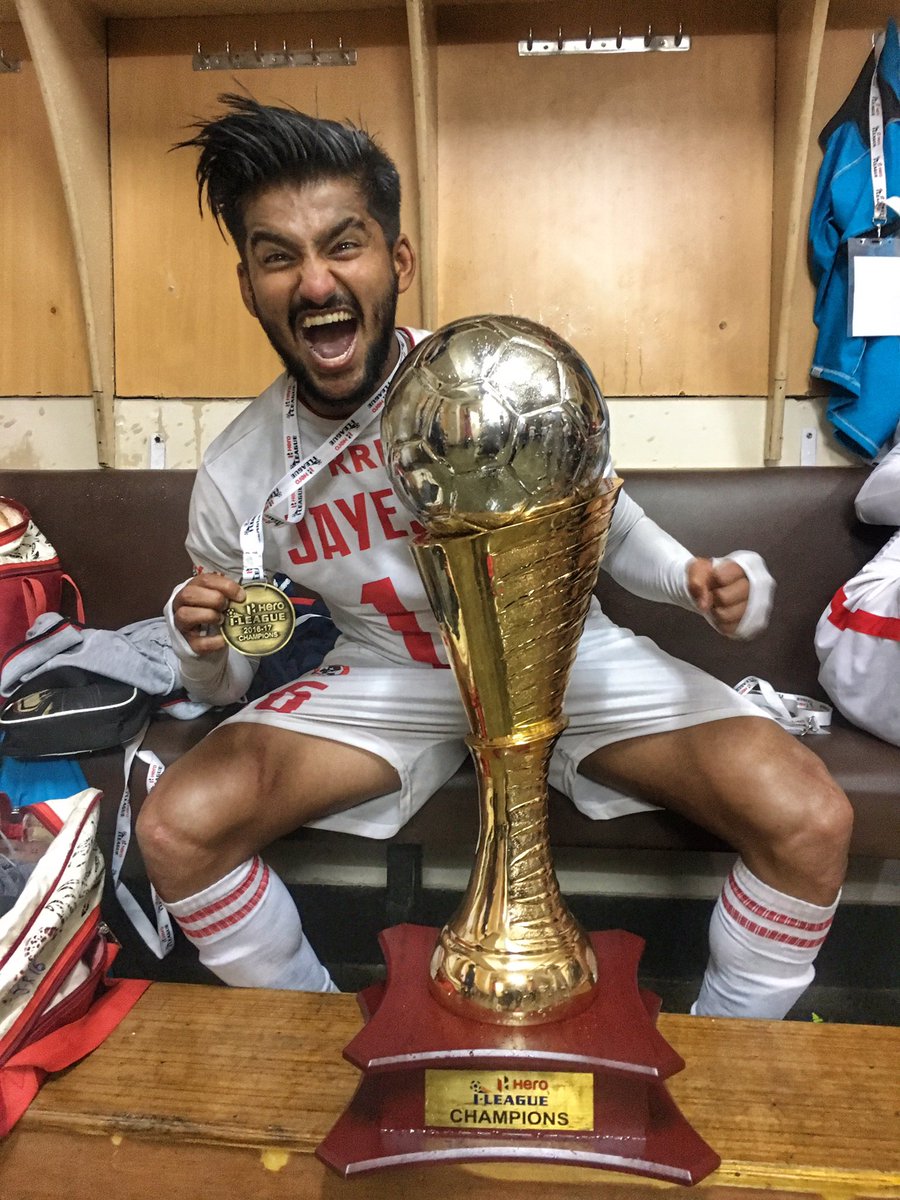 Aizawl ended the league on 37 points while Mohun Bagan finished second on 36. By virtue of winning the I-League title, Aizawl will play in the AFC Cup, the continent’s second tier club competition played among teams from developing football countries.

Aizawl FC drew with Shillong Lajong 1-1 in a highly-anticipated match at the Jawaharlal Nehru Stadium, as they clinched the title in a manner similar to what Leicester City did in the English Premier League last season.

Lajong went ahead in the ninth minute through Aser Dipanda Dicka but Aizawl equalised in the 67th minute through William Lalnunfela to script a fairytale story for the Mizoram side in their second season to become the first Northeastern side to win an I-League title.

Mohun Bagan could have won the title had Aizawl lost to Lajong but it did not happen in the end though the home side missed a sitter in the closing stages of the match. Bagan defeated Chennai City FC 2-1 in a simultaneous match in Kolkata but that was not enough for them as they had to settle for a runners-up finish.

The match, the Northeast derby, was though not without controversy as Aizawl played under protest after finding out that the title-deciding game would be conducted by officials from Bengal.

Aizawl protested because Kolkata side Mohun Bagan were also in title contention and playing a simultaneous match. The Northeastern club said that they have earlier requested the AIFF to appoint neutral match officials from other states.

With Lajong taking the lead in the ninth minute, it was a tense match from the very beginning.

Aizawl supporters came in sizeable numbers but their side were unable to break down the Lajong defence though they began to take control of the match after conceding the lead to the home side.

The visiting side got two golden chances in the first half. First, in the 31st minute, Syrian international Mahmoud Amna was on the clear after a fine pass from Lal Ralte but he shot over on the run.

Then, six minutes later, Kamo Bayi’s backheel beat Lajong goalkeeper Vishal Kaith but Redeem Tlang cleared from the goal-line to the agony of the Aizawl supporters.

Aizawl were desperately in search of the equaliser in the second half but it took more than 20 minutes after resumption to find the goal.

The goal eventually came in the 67th minute with Lalnunfela hitting home from close range following a free-kick.

Aizawl, however, had two close shaves in the injury-added time with Lajong goal-scorer Dicka being the culprit.

The Cameroonian striker nearly put the home team ahead but his shot in front of the empty net hit the post. Had his shot landed at the back of the Aizawl net, Lajong could have just robbed them of the title.