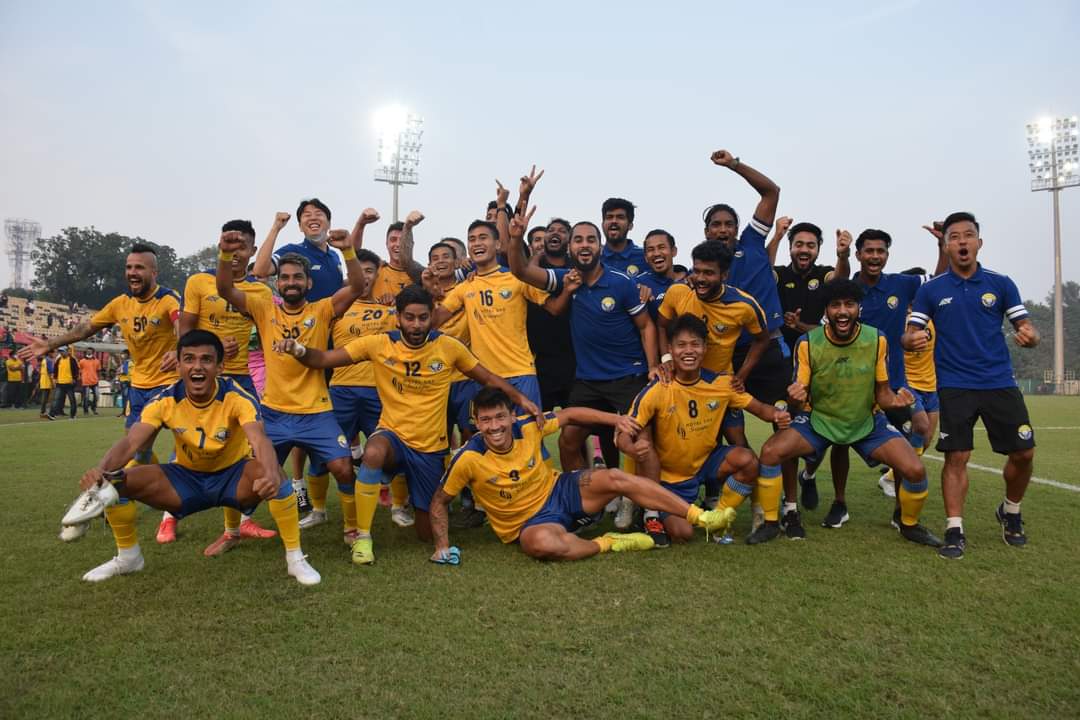 Srinagar, Febuary 9: The revised fixture of I-League 2021-22 season has been announced with Real Kashmir FC to kick start its campaign on March 4 against Kenkre FC at Kalyani Stadium Kolkatta.

The league will itself resume on Thursday, March 3, 2022, with Sreenidi Deccan FC taking on TRAU FC at the Mohun Bagan Ground.

The I-League will be played across three venues in West Bengal – Mohun Bagan Ground in Kolkata, the Naihati Stadium in Naihati, and the Kalyani Municipal Stadium in Kalyani.

“The teams will play each other once in a round-robin format, in Phase 1 of the Hero I-League, after which the league will be broken into two groups with Group A consisting of the top seven, while the bottom six will make up Group B,” AIFF statement said.

“In Phase 2 of the league, the teams in Group A will play once against each other in a round-robin format to determine the Hero I-League 2021-22 champion, while those in Group B will also play each other in a similar format to fight for relegation,” statement said.