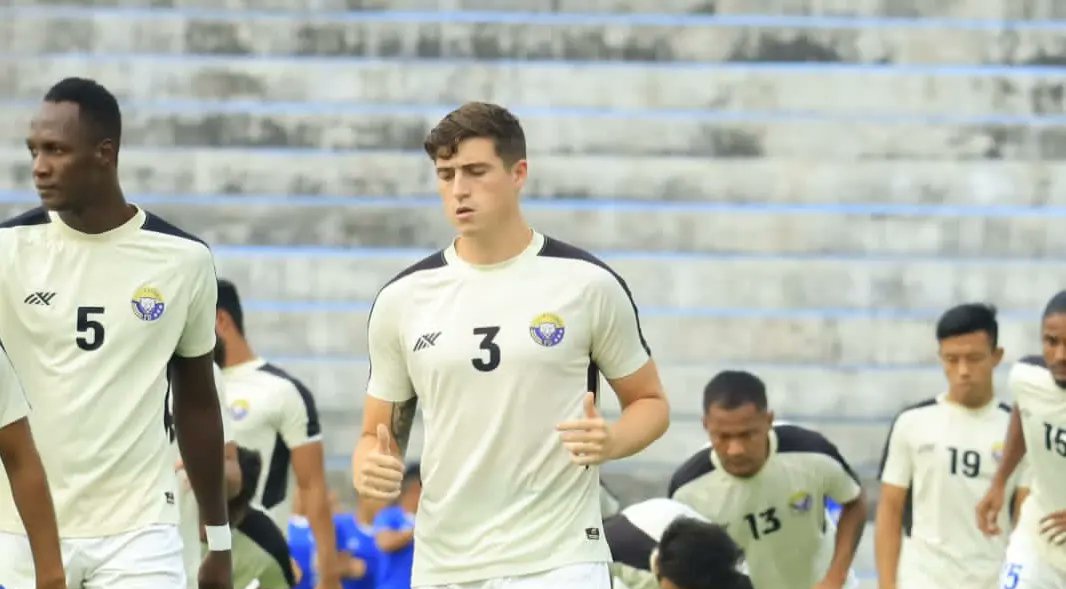 Kalyani, May 5: Real Kashmir held a powerful TRAU FC to a 1-1 draw on Wednesday, snapping their four-match losing streak, in the Hero I-League here at the Kalyani Stadium. Real Kashmir’s Kouassi Bernard Yao scored the opening goal, while TRAU’s Meitalkeishangbam Roger equalised. Despite the fact that Real Kashmir failed to earn three points in this match, they would be pleased with the result as they have retained their top-tier status in the Hero I-League following Kenkre FC’s 0-1 loss to Indian Arrows in Naihati.

The team from the Kashmir looked to attack early on and was also rewarded for their efforts as they broke the deadlock in the second minute through Kouassi Bernard Yao. The Ivory Coast striker smashed the ball into the back of the net on his right foot after being set up by Malem Meitei. After receiving the ball from the midfield, Bernard dashed towards the six yards box with the ball and ran past Helder Lobato Ribeiro and Shoib Akhtar before deceiving Amrit Gope to bag the opening goal of the match.

In the 16th minute, Lalhmangaihsanga Ralte took the shot and placed the ball in the box, but TRAU cleared the ball out of the danger zone. Ralte had an opportunity to score Real Kashmir’s second goal on the rebound, but Gope made a great save to keep the goal off the board.

TRAU got off to a fast start in the second half, looking for an equaliser. During the second half, Salam Johnson Singh attempted to generate TRAU’s first opportunity, but his shot was blocked by Lalchhawnkima. TRAU’s easiest and biggest chance came in the 49th minute, but Joseph missed a sitter after being set up by Fernandinho.

Real Kashmir won a free-kick four minutes later, which Meitei took. He was right on target, but he was not able to trick Gope as the goalie made an easy save.

TRAU won another free kick in the 68th minute and this time Roger took the shot ahead of Fernandinho. The change worked as Roger smashed the ball into the top corner of the net from a narrow angle to level the contest 1-1.

Real Kashmir players became sloppy and looked rattled after conceding their lead as TRAU tightened its grip on the match. TRAU almost took the lead in the 78th minute after Salam Johnson Singh set up Laishram Nanish Singh, who blasts it over the net.

Bilal Khan faced a barrage of attempts from TRAU players during the final quarter of the match, including a brilliant effort from Joseph in the 82nd minute, but he stood tall to deny his rivals a lead.

In the 83rd minute, Bernard had a chance to score his second goal of the game, but his shot flew over the bar. He was sent off six minutes later for a foul on Helder Lobato Ribeiro, reducing Real Kashmir to ten men in stoppage time. However, they survived the added minutes to hold TRAU to a draw.