﻿ I like him, will talk to him about his problems: Babar Azam on Mohammad Amir - Kashmir Sports Watch
HomeCricket

I like him, will talk to him about his problems: Babar Azam on Mohammad Amir

Srinagar, June 1: Pakistan all format skipper, Babar Azam has said that he likes pacer Mohammad Amir and will talk to him about the problems he is is facing .

Babar, who is currently in Abu Dhabi for the remaining Pakistan Super League (PSL) season six matches, also considers Amir one of the best left-arm bowlers in the world.

“I haven’t spoken to him yet [regarding retirement] but we will discuss the problems he is facing when I get the opportunity to talk to him,” Babar was quoted as saying.

“He is one of the best left-arm bowlers [in the world] and I really like him. I’m hopeful that he continues to perform well in the upcoming second half of PSL,” he added.

Amir has featured in 36 Test matches, bagging 119 scalps, over the course of his career, after making his debut against Sri Lanka in 2009. He has also played 61 ODIs and 50 T20Is in his limited-overs career, taking 81 and 59 wickets respectively.

Babar who plays for defending champions Karachi Kings, will also keep a close eye on the top performers of PSL 6 as Pakistan look to finalise their team combination for this year’s T20 World Cup.

“We have this tournament [PSL] to identify players who can fit into the Pakistan team. We will keep an eye on it and definitely consider them as we want to do whatever is best for the team,” he concluded.

With inputs from Cricket Pakistan 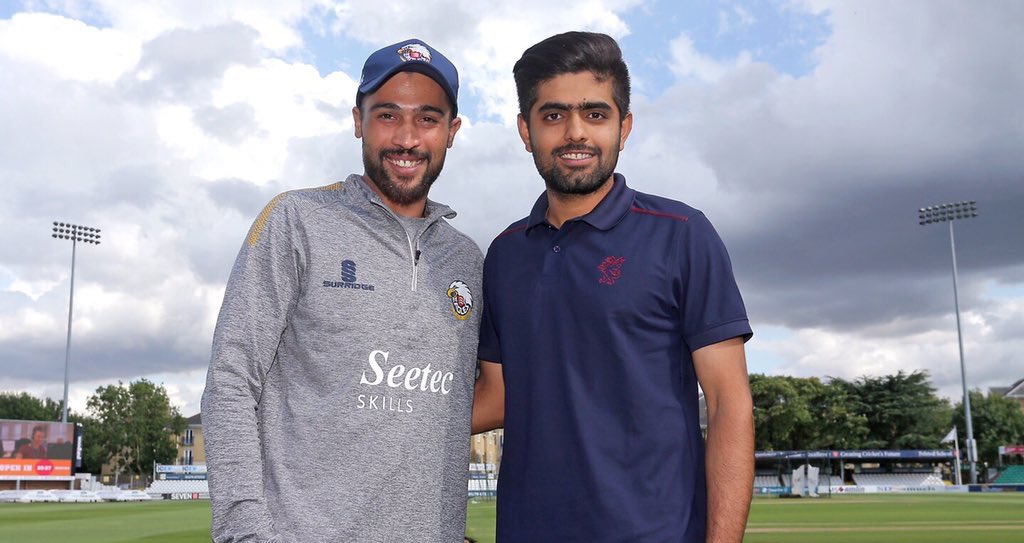