I wasn’t allowed to play cricket in childhood: Rashid Khan

Srinagar, June 7: Afghanistan ace spinner Rashid Khan who will be playing for Lahore Qalandar’s in remaining matches of Pakistan Super League has revealed that he wasn’t allowed to play cricket during his childhood.

Rashid Khan who currently considered best leg spinner around in Cricket World said that his parents wanted him to become a doctor .

Rashid said this during interview with Sawera Pasha on YouTube show Cricast.

“I wasn’t allowed to play cricket as such. There were no doctors in our family that is why my parents wanted me to become a doctor. Cricket wasn’t in my initial plans and I had to struggle a lot for it. I was pretty good at studies too and I used to go for matches without telling anyone,’’ he said.

“I never went to any academy or club. My friends used to take me to matches and I started performing regularly with both bat and ball. As far as my early training is concerned, I never went to a club or an academy and I haven’t received any coaching as well. I was completely natural and it helped me progress as a player,” Rashid told Pasha.

“In Peshawar, I got a chance to play for the Islamia Cricket Club. Shafiq [lala] was our coach at that time and I got a hundred against his team and he told me that I can become a good player in the future. I could only play in his academy for two months and then I returned to Afghanistan. There were many first-class players in that team and I got a lot of confidence from that performance,” Rashid said.

“After I came to Afghanistan, I was invited to play in the domestic competitions and I started the season with four half-centuries in five games with 14 wickets as well. I can say that it was the start of my professional journey,” Khan added 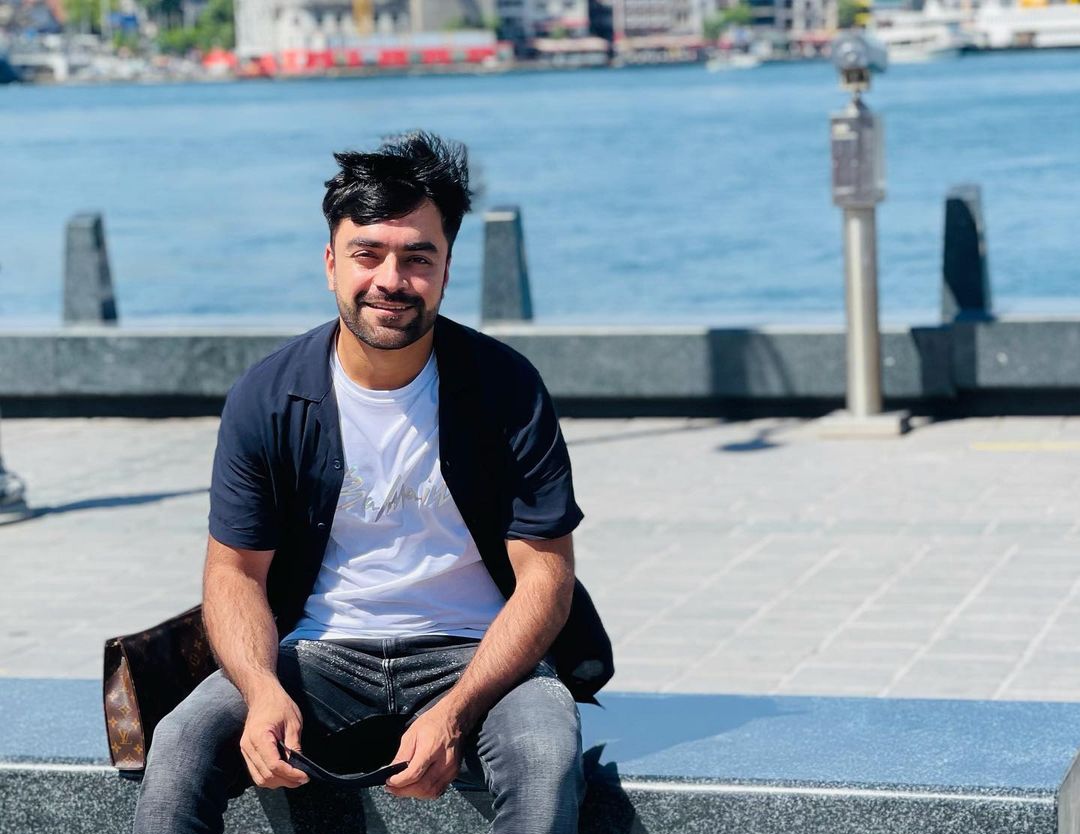