﻿ I will not take any salary as PCB Chairmain: Ramiz Raja - Kashmir Sports Watch
HomeCricket

Srinagar, October 20: Former Pakistan cricket team skipper turned commentator who is now Pakistan Cricket Board Chairmain , Ramiz Raja has said that he will not tame any salary as PCB Chairmain.

Crickwick.net reported that Ramiz Raja said that he will not draw any salary from the board during his three-year stint.

The 59-year-old expressed this while addressing the presidents of the clubs of Central Punjab’s region at the National High-Performance Center (NHPC).

“Respect and honor should be preferred over money. I left my commentary career for this [Chairman] role and I won’t charge a single rupee during my tenure,” Crickwick.net quoted Raja as saying.

Report further said that Ramiz asked the club presidents to come to him directly in case of any issue and assured them of support. “Be aware of the problems of clubs. You guys don’t have to go anywhere, come straight to my room. The doors of PCB are always open for you.”

PCB head also highlighted the problems at the grassroots level and opined that during his tenure everyone should think of making Pakistan cricket better.

“There are many problems. The quality of pitches and coaches are not good. The level of college and school cricket needs improvement. One thing I assure you all that merit will not be thrown in the trash until I am here,” he concluded. 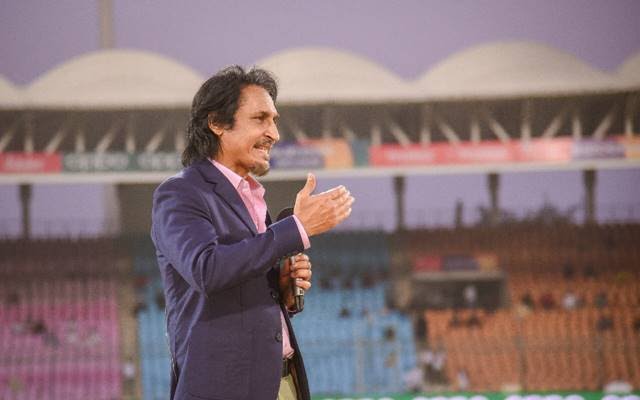