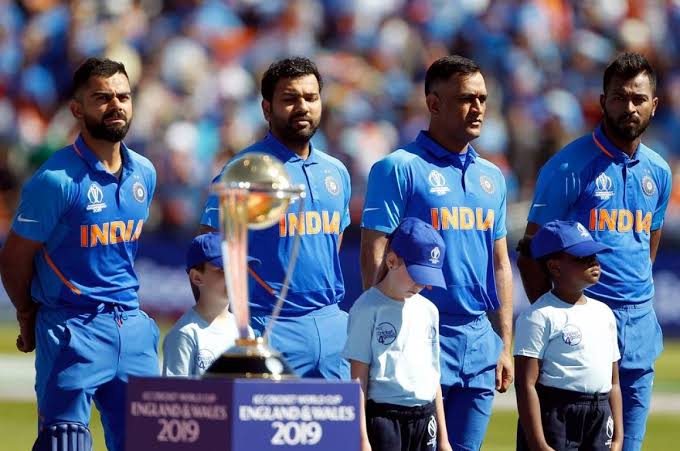 Dubai, Febuary 2: Indian all-rounder Hardik Pandya has pointed out the captaincy qualities he will attempt to emulate from the styles of MS Dhoni, Virat Kohli and Rohit Sharma.

Pandya, who last represented India at the 2021 ICC Men’s T20 World Cup in UAE and Oman, is set to lead the newly-formed Ahmedabad franchise in the upcoming edition of the IPL, set to begin in March.

He is one of the three players signed up so far by the franchise, alongside Afghanistan spinner Rashid Khan and young India opener Shubman Gill. The tournament will be a big one for Pandya, who is set to captain for the first time in his senior career, having previously been a key part of the successful Mumbai Indians franchise.

Pandya has played under some of the best captains in Indian cricket across his international and franchise careers – he made his India debut under Dhoni, and thrived under the leadership of Kohli, whereas in the IPL, he was a core part of the successful Mumbai Indians side, under the guidance of Rohit Sharma.

From Virat, I will pick his aggression and passion, his energy which is tremendous,” Pandya said in a press conference. “From Mahi bhai it’s the composure, calmness, remaining the same in every situation, trying to see what new things he can add.

“From Rohit, I would pick the freedom, as he lets the player decide what he wants to do. These three qualities if I can pick up, it will be a very good combination.”

Pandya, who did not bowl much during the T20 World Cup, has also seen various questions raised on the status of his fitness. On this, Pandya was coy, concluding: “It is a surprise for everyone. Hardik Pandya with bat and ball combined sounds better than just batting.”

Pandya will hope that a good tournament will pave the way back for his international comeback, with India on the lookout for an all-rounder in their ranks ahead of the 2022 ICC Men’s T20 World Cup in Australia.
Courtesy: ICC