Dubai, April 18: Omar Ibrahim and Rashed Adil Ahli are through to the quarterfinals of the Dubai NAS Padel Championship Men’s Bronze Category after cruising past Mohammed Al Shaikh and Omar Gargash with a 6-2, 6-0 win.

In the Golden Category matches on Saturday night, Saeed Al Marri and Claudio Bobadilla defeated Javier Molina and Oscar Leiva 6-2, 6-3 and Cristian Donnet and Andre Delmar edged Roc Ballester Relat and Daniel Castillejo 6-3, 6-3 to book their place in the quarterfinals.

Organised by Dubai Sports Council, the NAS Sports Tournament has been one of the top sporting attractions during the Holy Month of Ramadan since 2013, and the tournament is back for its eighth season this year with competition in three different sports – padel, running and cycling. All three events are being organized in compliance with all COVID-19 precautionary measures and protocols, as well as other guidelines issued by relevant authorities.

Dubai Police, Roads and Transport Authority of Dubai, Dubai Municipality and Dubai Corporation for Ambulance Services are the strategic partners for this year’s Nad Al Sheba Sports Tournament, while Dubai Duty Free, Pocari Sweat and Tecnotree have signed up as sponsors for the 8th season of the Tournament, which is one of the biggest events of its kind in terms of participation and prize money.

The NAS Padel Championship, which kicked off the eighth season of the NAS Sports Tournament on April 14, will continue until April 27, while the NAS Run will take place across two nights with the 10km Race scheduled for Wednesday, April 28, and the 5km for Thursday, April 29, while the 75km NAS Cycling Championships will take place across three nights from April 22 to 24. 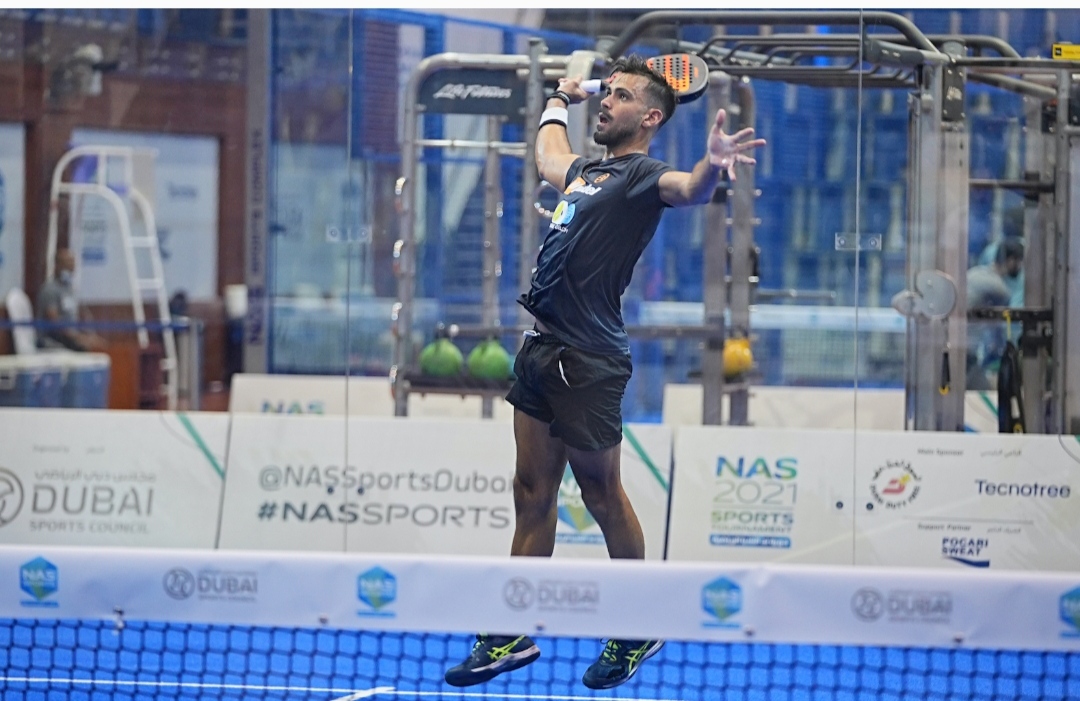