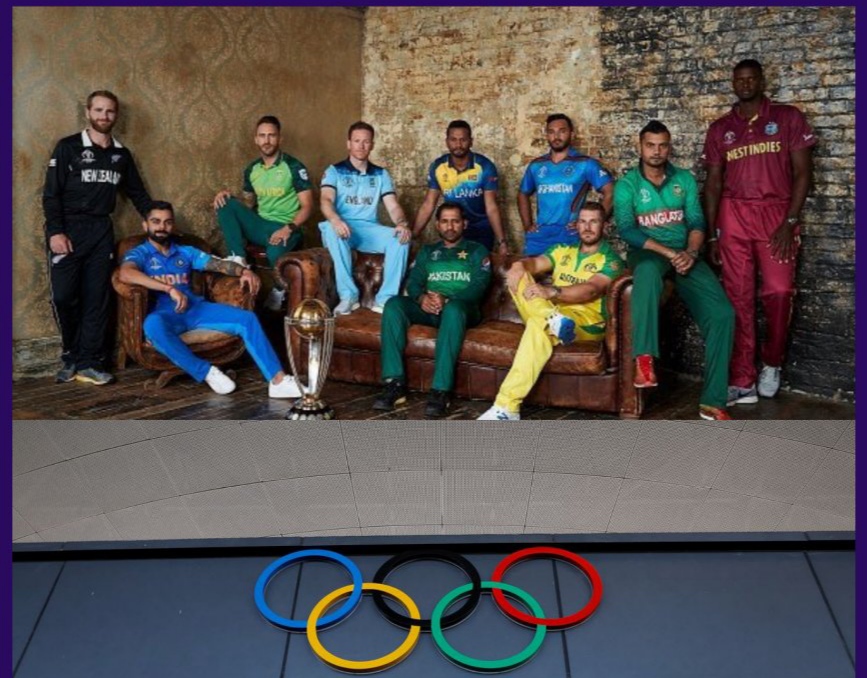 Srinagar, December 24: The International Cricket Council is keen on adding cricket to the next Olympics set to be held in 2028 at Log Angeles. ICC has upped its game by coming up with a $3 million bid.

Cricket faces several challenges after being scrapped from the unapproved list of 28 sports for the next mega-event, further diminishing the chances of making entry to the historic Olympic Games.

However, there is still plenty of time to accelerate efforts as the decision to include or exclude cricket will be taken in 2023 when the Los Angeles 2028 Local Organising Committee will put forward suggestions for more sports addition.

The bidding process has reportedly been delayed in the last few years owing to a change in the top brass and instability at the ICC.

“It took time to get the ball rolling,” an official was quoted as saying by ESPNcricinfo.

“There hasn’t been enough work done yet. There have been too many sideshows within the ICC.”

There have been detailed discussions between ICC and IOC since the 2008 Beijing 2008 Games. After exhibiting inertia, the BCCI and ECB are now on board with ICC to build up a strong case for cricket’s inclusion in the Olympics. A working group was formed last year that carried out extensive research to find feasibility to incorporate cricket in Olympics.

After the long case of bullying at the workplace against the former ICC chief executive Manu Sawhney, the focus went back to the Olympics.

“We know it won’t be easy to secure our inclusion as there are so many other great sports out there wanting to do the same,” Barclay said at the time.

“But we feel now is the time to put our best foot forward and show what a great partnership cricket and the Olympics could be.”

A $3 million budget was kept for the Olympic campaign so that the working group members can travel and lobby for the purpose. Former cricketers, as well as current players, will be part of the marketing efforts to achieve the goal.