Dubai, November 17: The West Indies will host the 14th edition of the ICC Under 19 Men’s Cricket World Cup for the first time ever, as the event which showcases the future stars of the game will see 16 teams travelling to the Caribbean to compete in 48 matches from 14 January to 5 February across four host countries.

The four host countries have been confirmed as Antigua and Barbuda, Guyana, St Kitts and Nevis and Trinidad and Tobago with 10 venues hosting matches. The format will see the top two teams from each of the four groups advance to the Super League while the remaining teams feature in the Plate across 23 days of competition.

The 48-match schedule will begin with hosts West Indies taking on Australia, with Sri Lanka facing Scotland in Guyana on 14 January. The group stage will take place across Guyana, St Kitts and Nevis and Trinidad and Tobago between 14 and 22 January.

ICC Head of Events, Chris Tetley said: “The ICC U19 Men’s Cricket World Cup is such an exciting and special tournament, bringing together the future stars of the game and giving them an unrivalled experience of competing on the global stage.

“So many of the best players have competed at the U19 Men’s Cricket World Cup including Virat Kohli, Babar Azam, Joe Root and Shimron Hetmyer and we are looking forward to the 2022 edition to see who emerges as the future stars.

“We are delighted that the West Indies will be hosting this event and we wish all the teams the very best in their preparations for the tournament and to Cricket West Indies in organising the event.”

Cricket West Indies President Ricky Skerritt said: “CWI is looking forward to hosting this important global U19 cricket event, which is just around the corner, in January. In partnership with host territorial boards, cricket clubs, and Ministries of Sports, we have been hard at work preparing for this event over the past several months. However, amid so many Covid-related challenges, it has not been easy to finalise the venues and to work out all the related logistics.

“At the same time, our U19 head coach, Floyd Reifer, and his coaching staff have been busy preparing our team for competition, using innovative methods to keep them active even while they were restricted from travel. West Indies has a proud under-19 cricket history, with several bright talents blossoming into international stars over the years. We, therefore, expect our current team of under-19 players to do us proud in the 2022 tournament. I am also confident that our visitors will experience the best of our world-famous Caribbean culture and hospitality in Antigua & Barbuda, Guyana, St. Kitts & Nevis, and Trinidad & Tobago.”

The West Indies have won the title once in 2016, with India being crowned champions four times, Australia three times, Pakistan twice while England, South Africa and Bangladesh have won it once each.

There will be 16 warm-up matches taking place between 9 and 12 January in St Kitts and Nevis and Guyana. 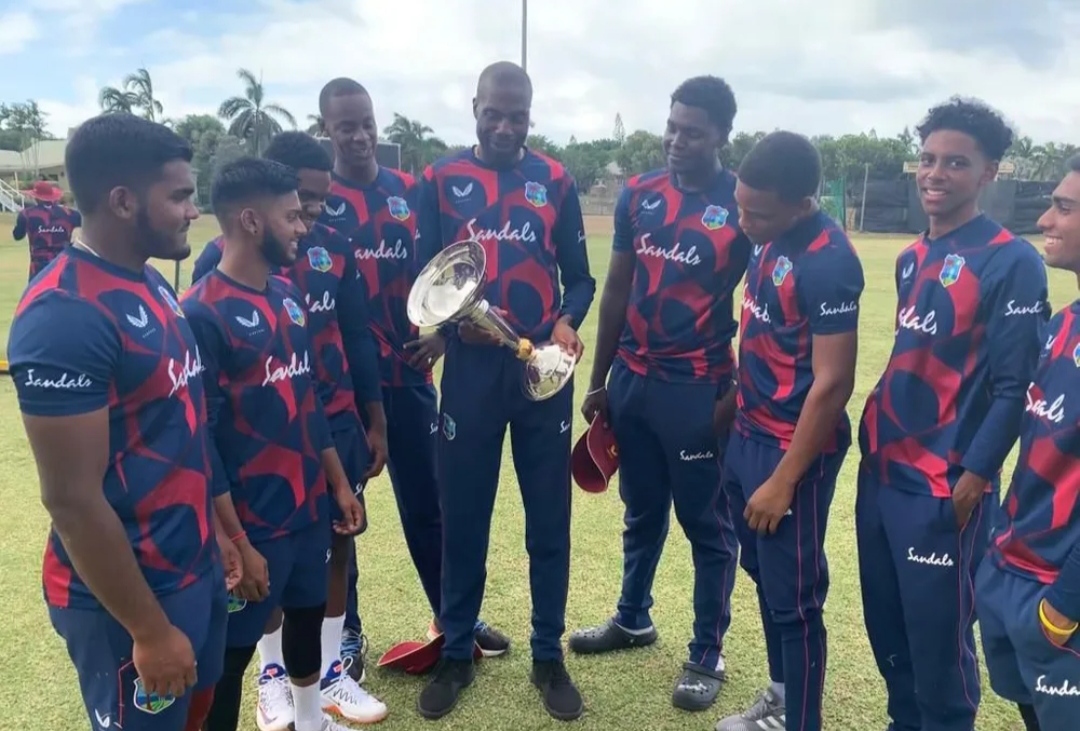