﻿ If Kane Williamson was Indian, not Virat Kohli but he would be greatest player in the world: Michael Vaughan - Kashmir Sports Watch
HomeCricket

Srinagar , May 14 : Former England skipper turned expert Michael Vaughan has started a serious debate as he has said Virat Kohli and not Kane Williamson is considered best because former is Indian.

India and New Zealand are set to clash in the final of the World test championship . Michael Vaughan while speaking to New Zealand media outlet Spark Sport has said that he has no hesitation in saying it that Williamson is best player across formats .

“If Kane Williamson was Indian, he would be the greatest player in the world. But he’s not because you’re not allowed to say that Virat Kohli is not the greatest, because you’d get an absolute pelting on social media. So, you all say Virat is the best purely to get few more clicks and likes, few more numbers following here. Kane Williamson, across formats, is equally the best. I think the way he plays, the calm demeanour, his humbleness, the fact that he is silent about what he does,” Vaughan told Spark Sport.

“Kane Williamson has mostly had success. I’m not just saying it because I’m speaking to you guys in New Zealand but I think Kane Williamson is right up there with the great players across the three formats and certainly matches Virat Kohli. It’s just that he doesn’t have the 100 million followers on Instagram and doesn’t earn the $30-40 million or whatever Virat gets every year for his commercial endorsements.”

Kohli has scored a total of 22,818 runs in international cricket with an average of 50 in all three formats of the game. 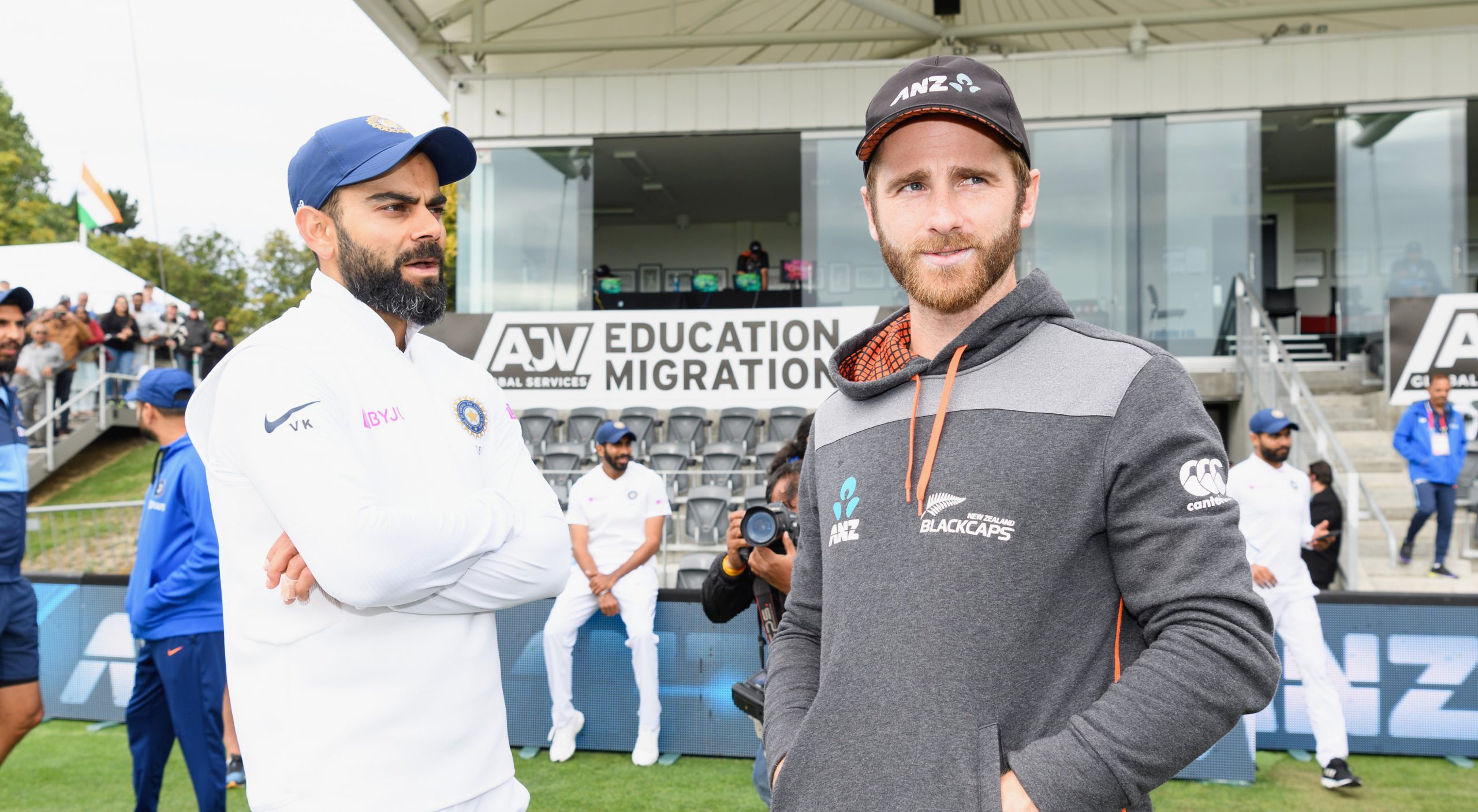 Newer Post
Turning competition into Joke, AIFF says No relegation again in I-League this season
Older Post
He is No.1 batsman in today’s era: Check out what Mohammad Yousuf said about Virat Kohli, Babar Azam